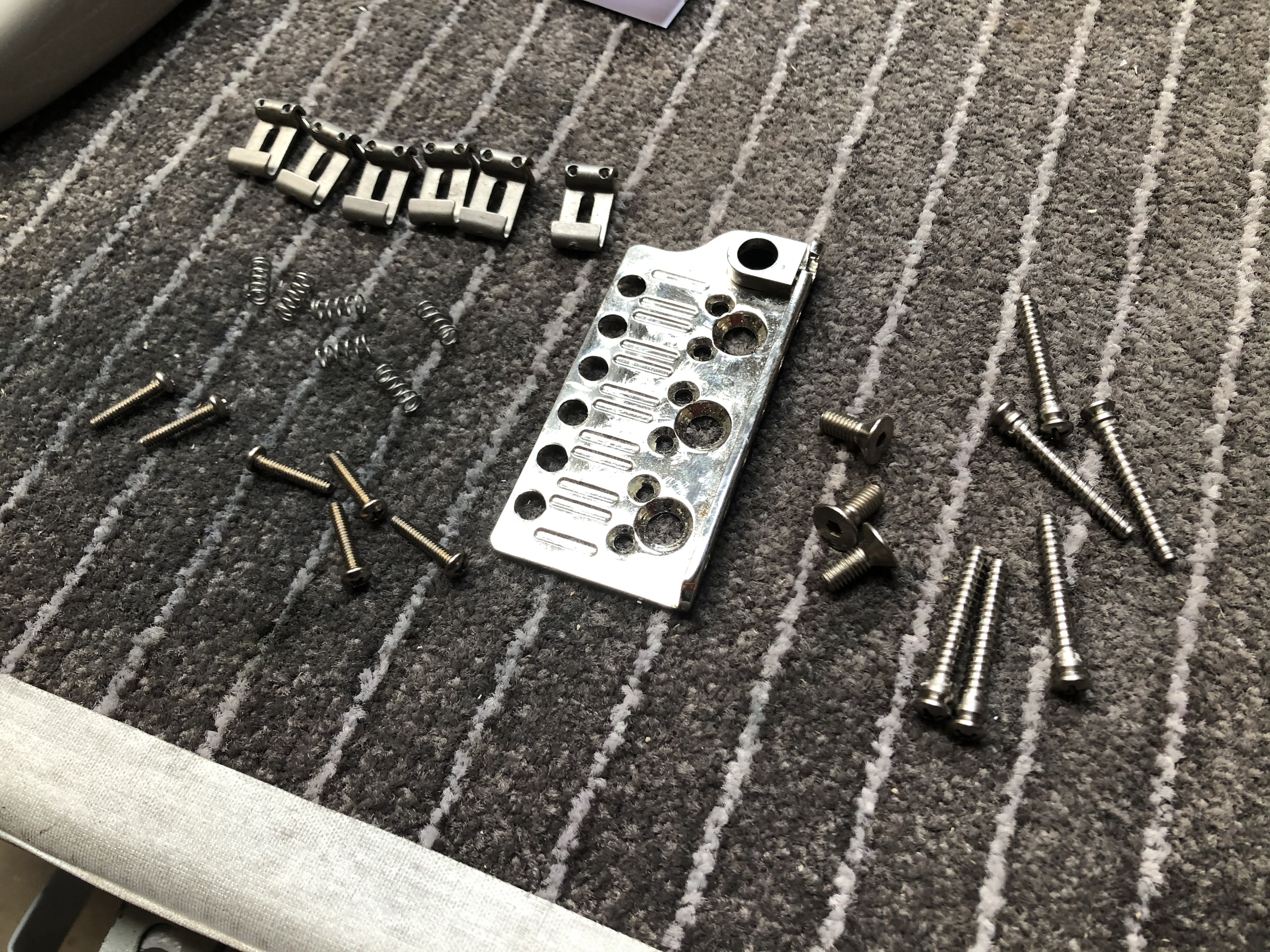 I followed the instructions given by PRS to make the trem float on this Silver Sky but wish I’d followed my own way. They said a shim was needed, it was not and once I’d removed it from the equation the job became much simpler.

I needed to clean the trem thoroughly as it had some grease on it that was not helping and just serving as glue for dust and bits to stick to. Left these could damage the threads of the grub screws. 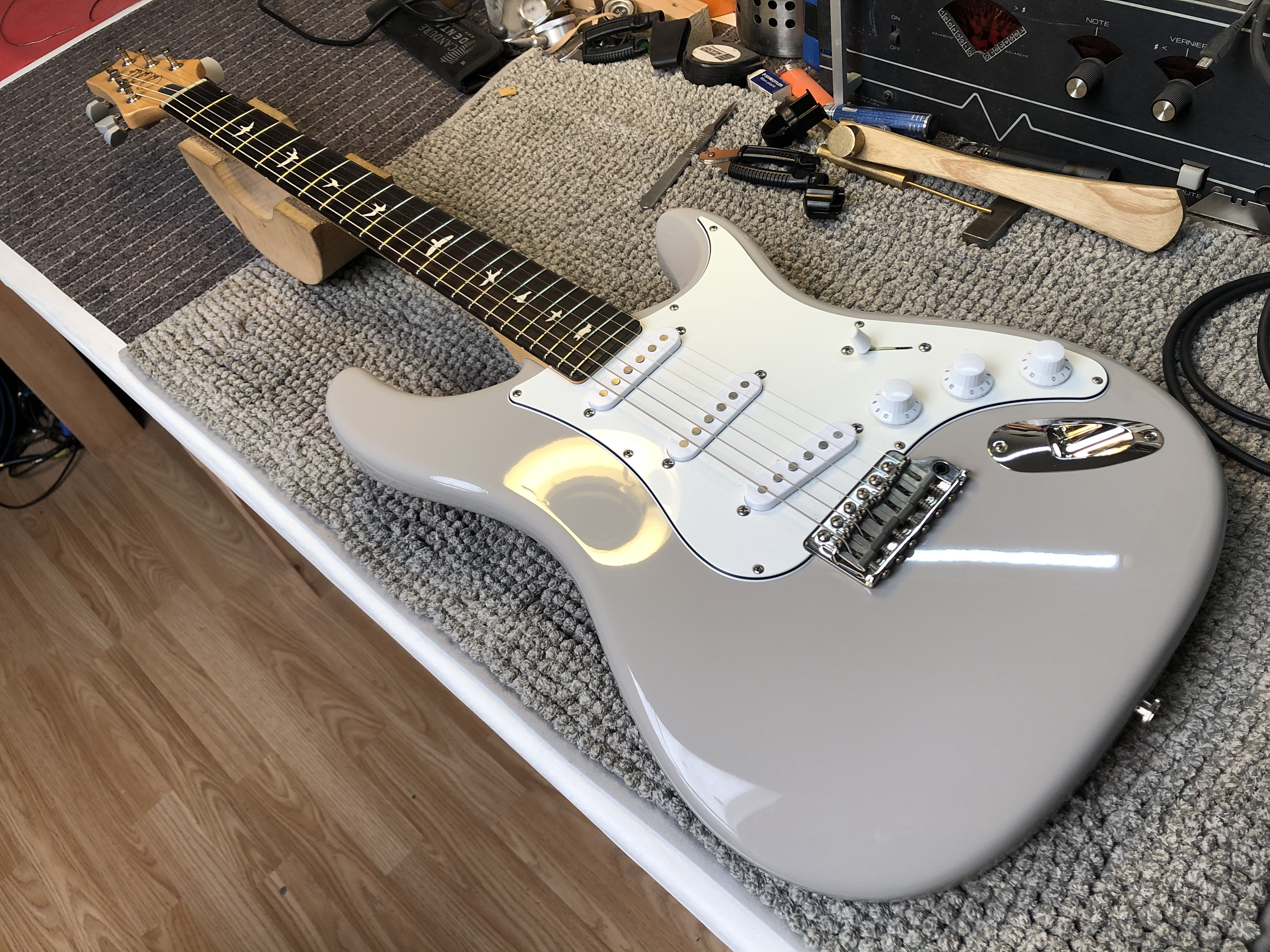 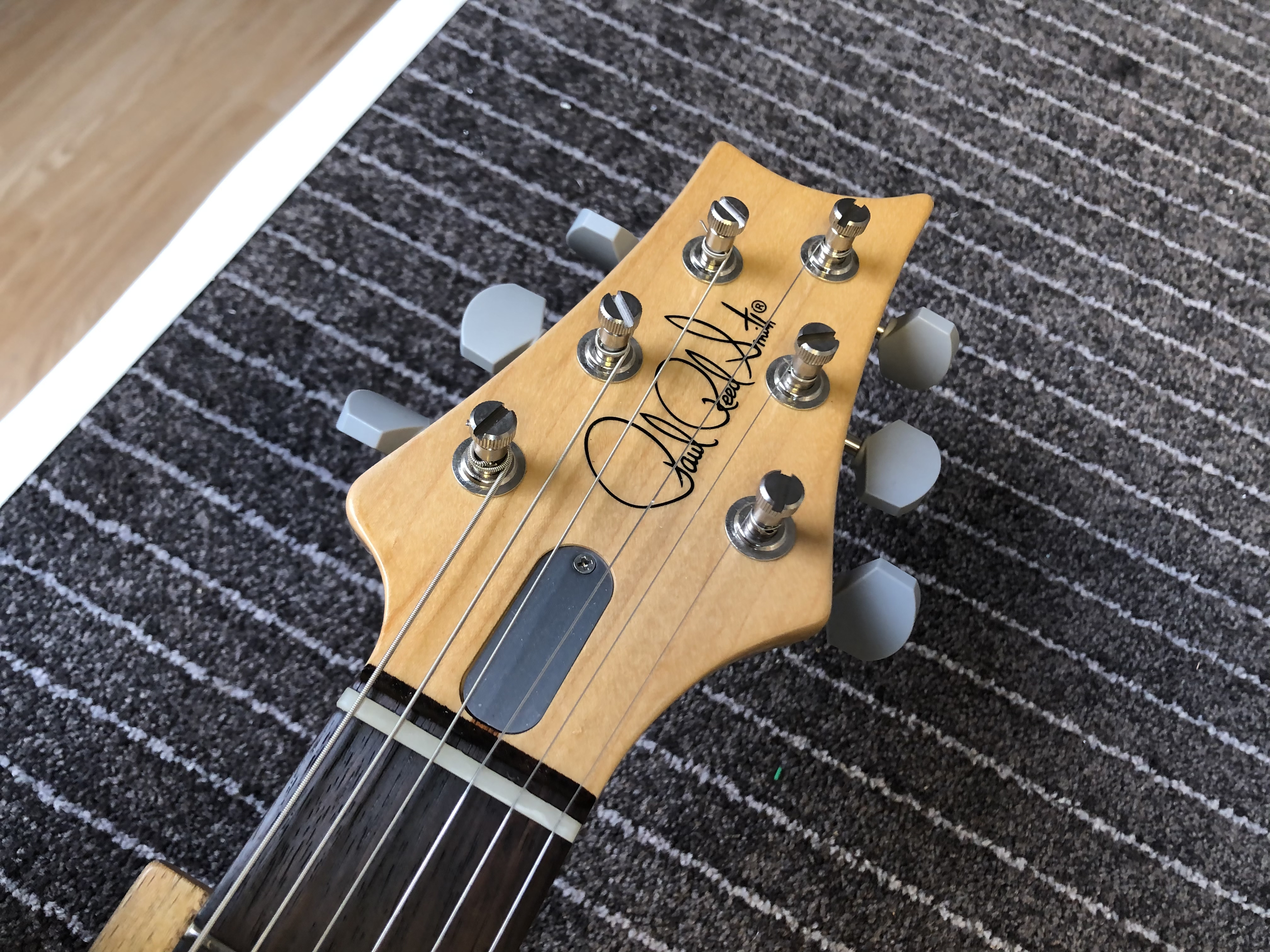 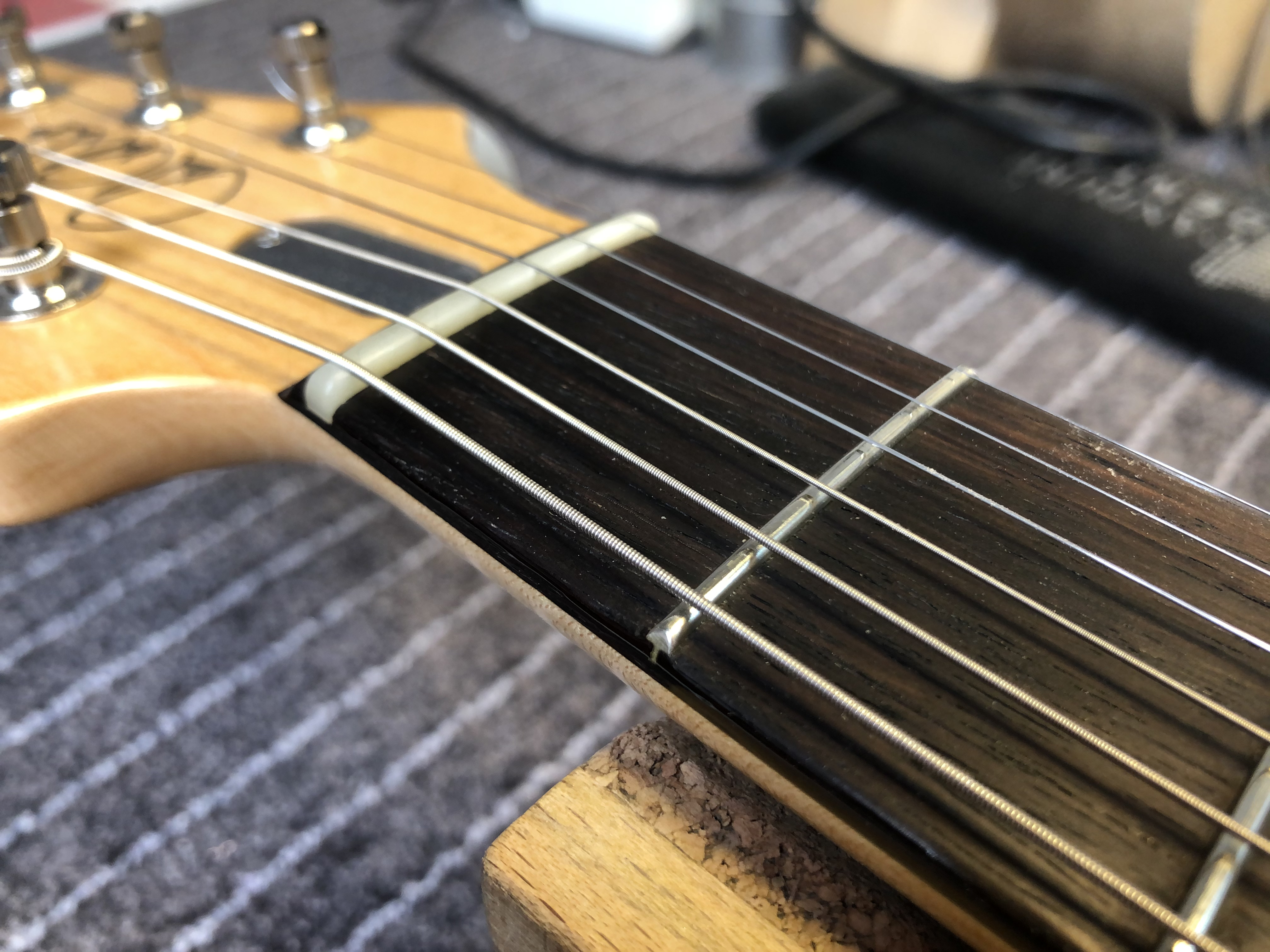 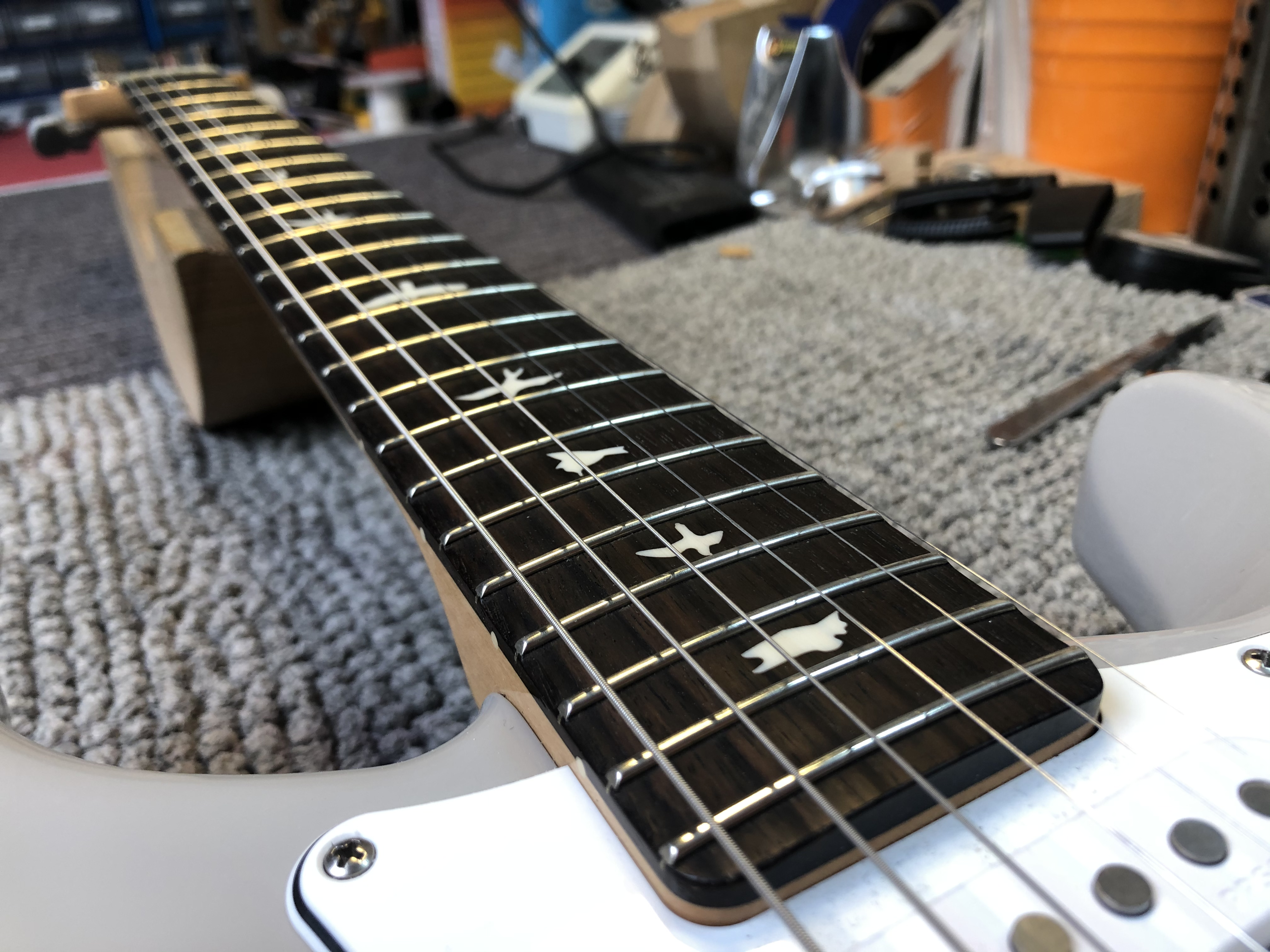 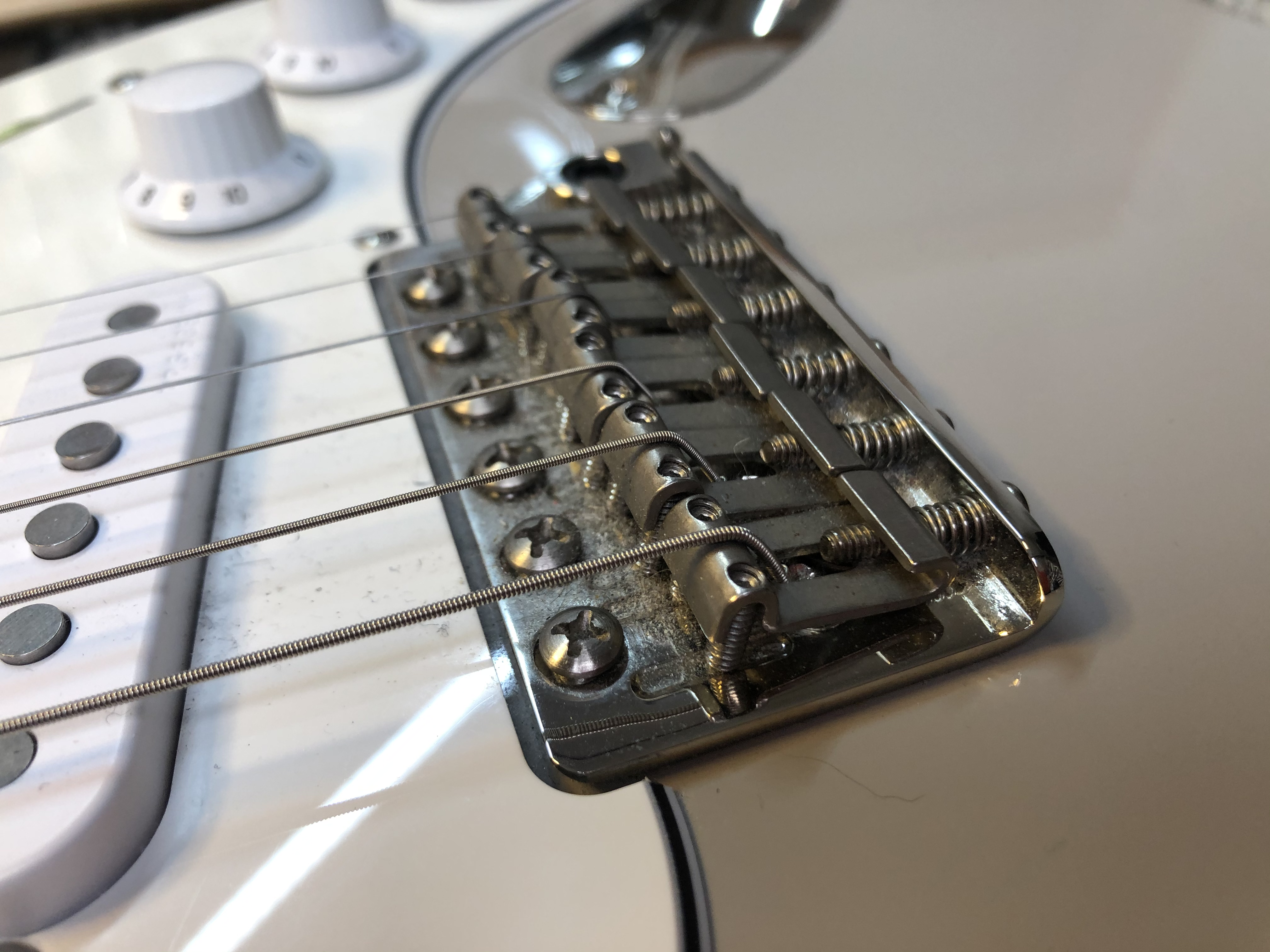 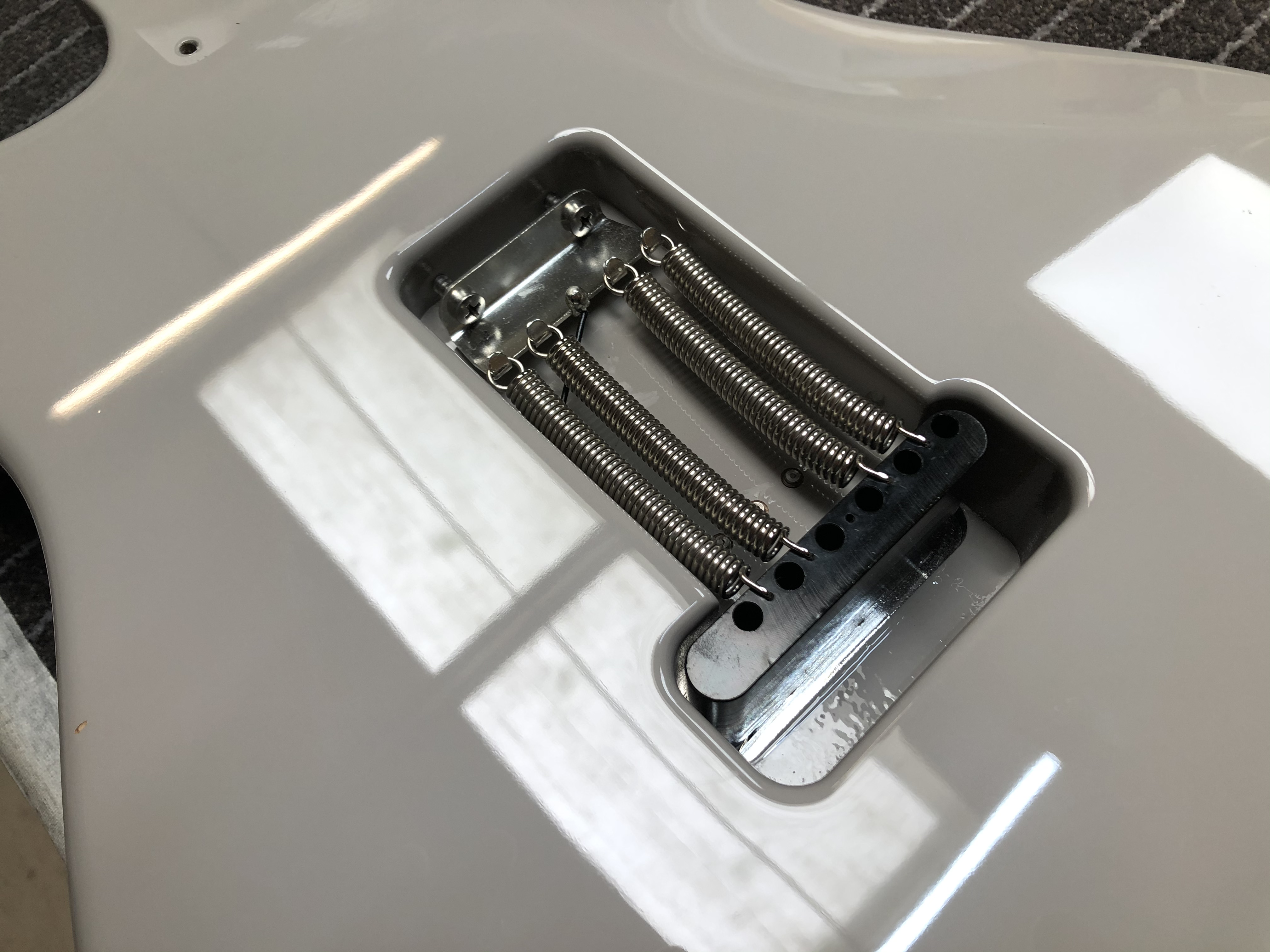 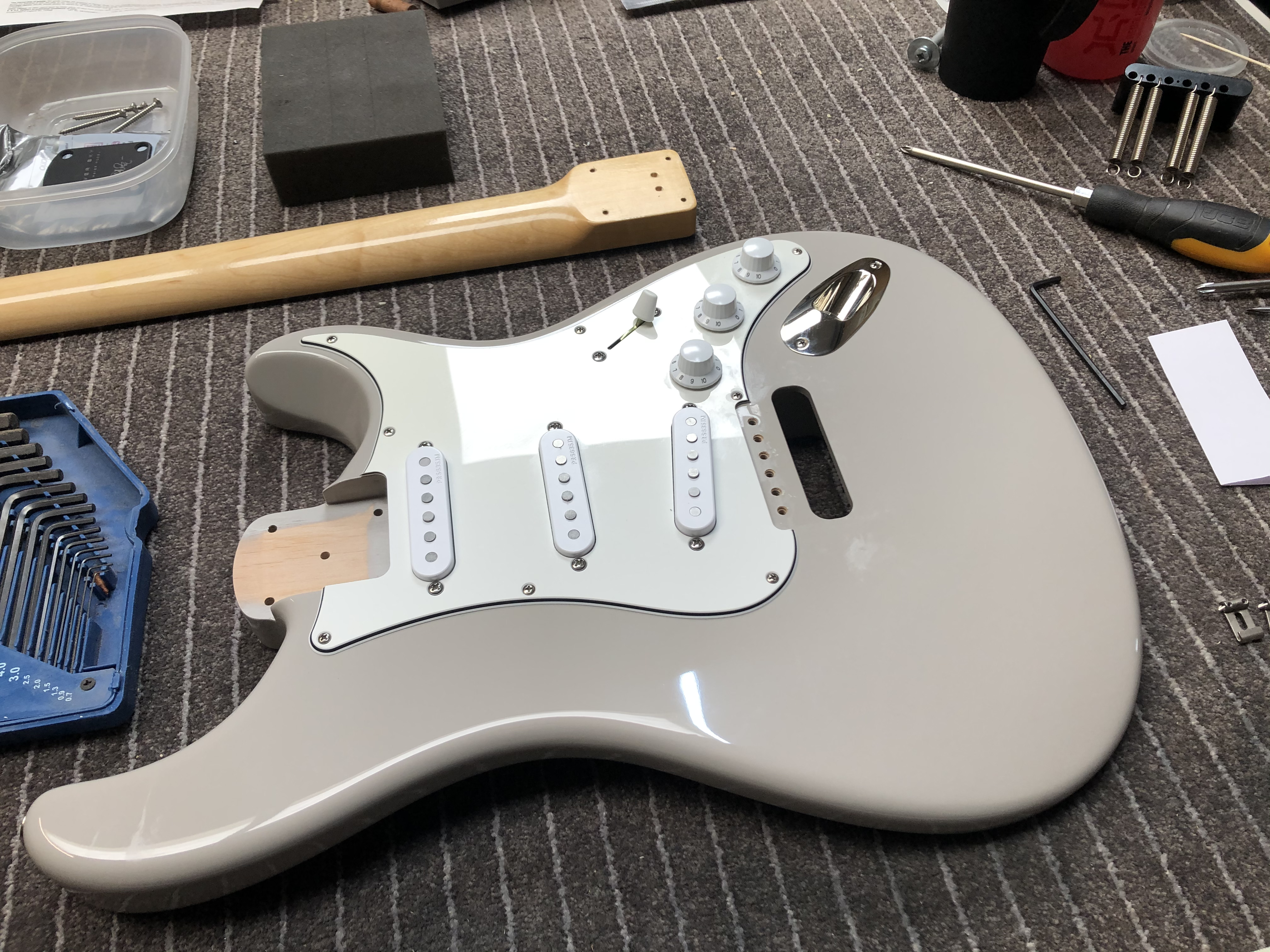 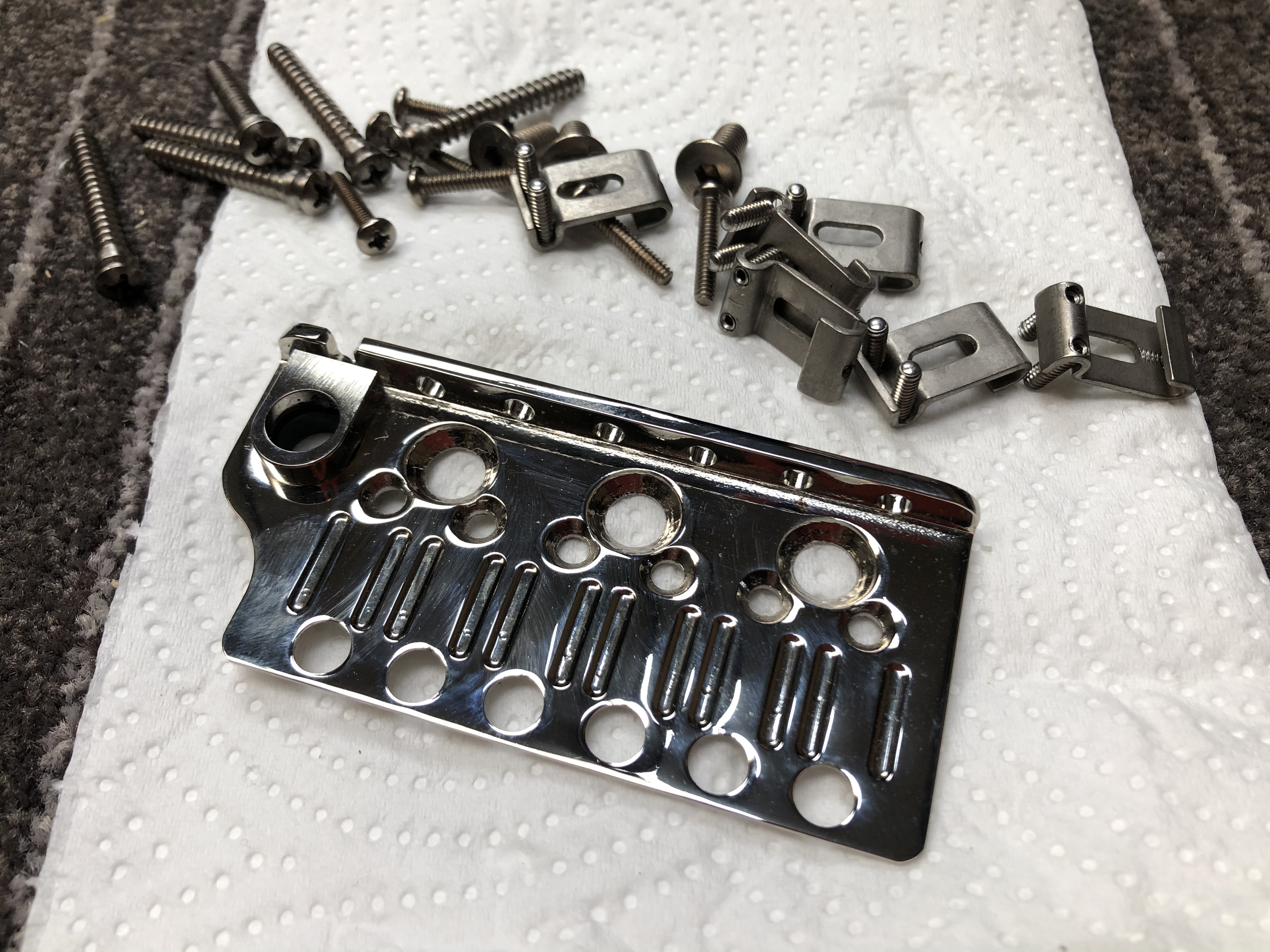 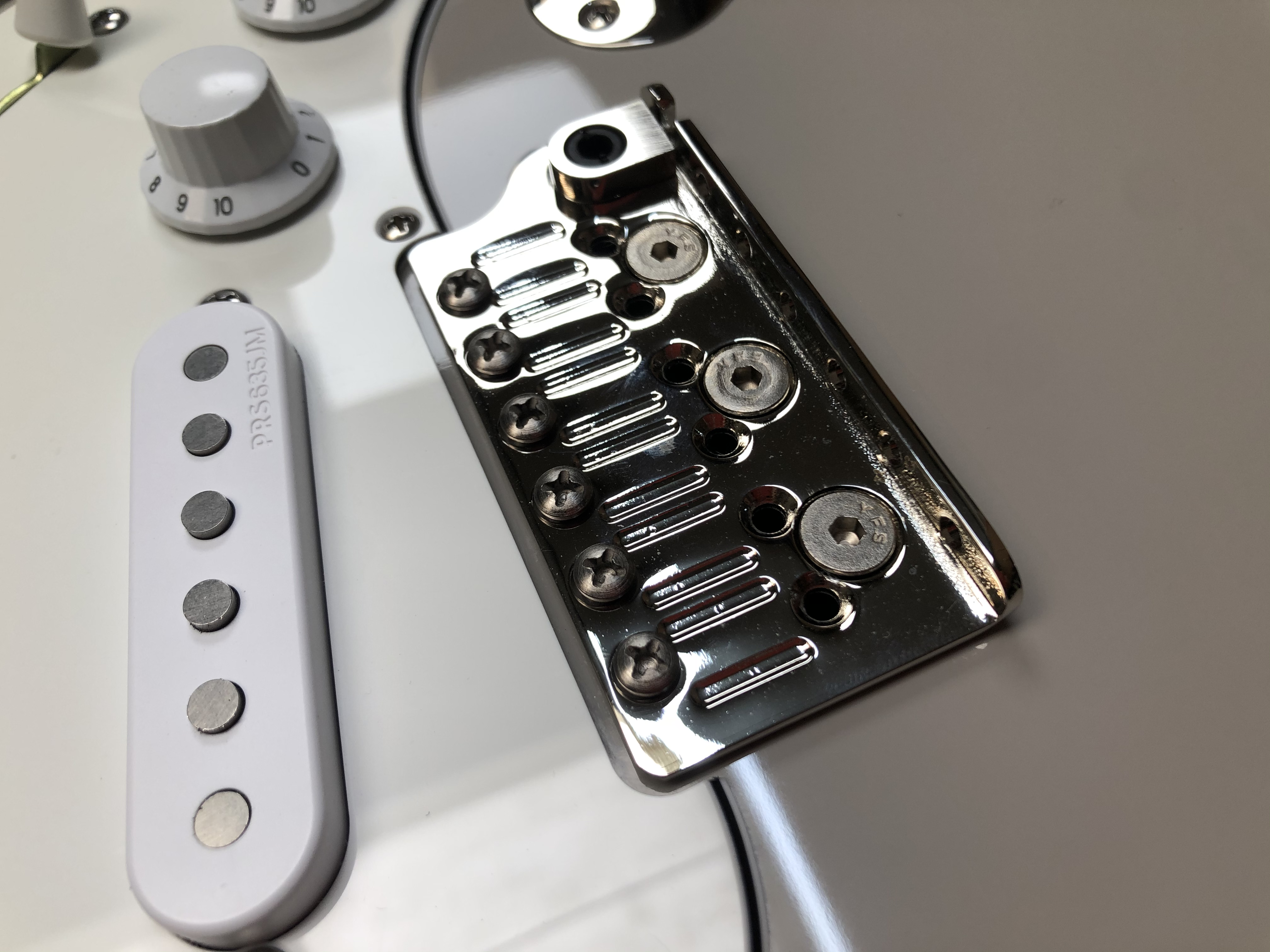 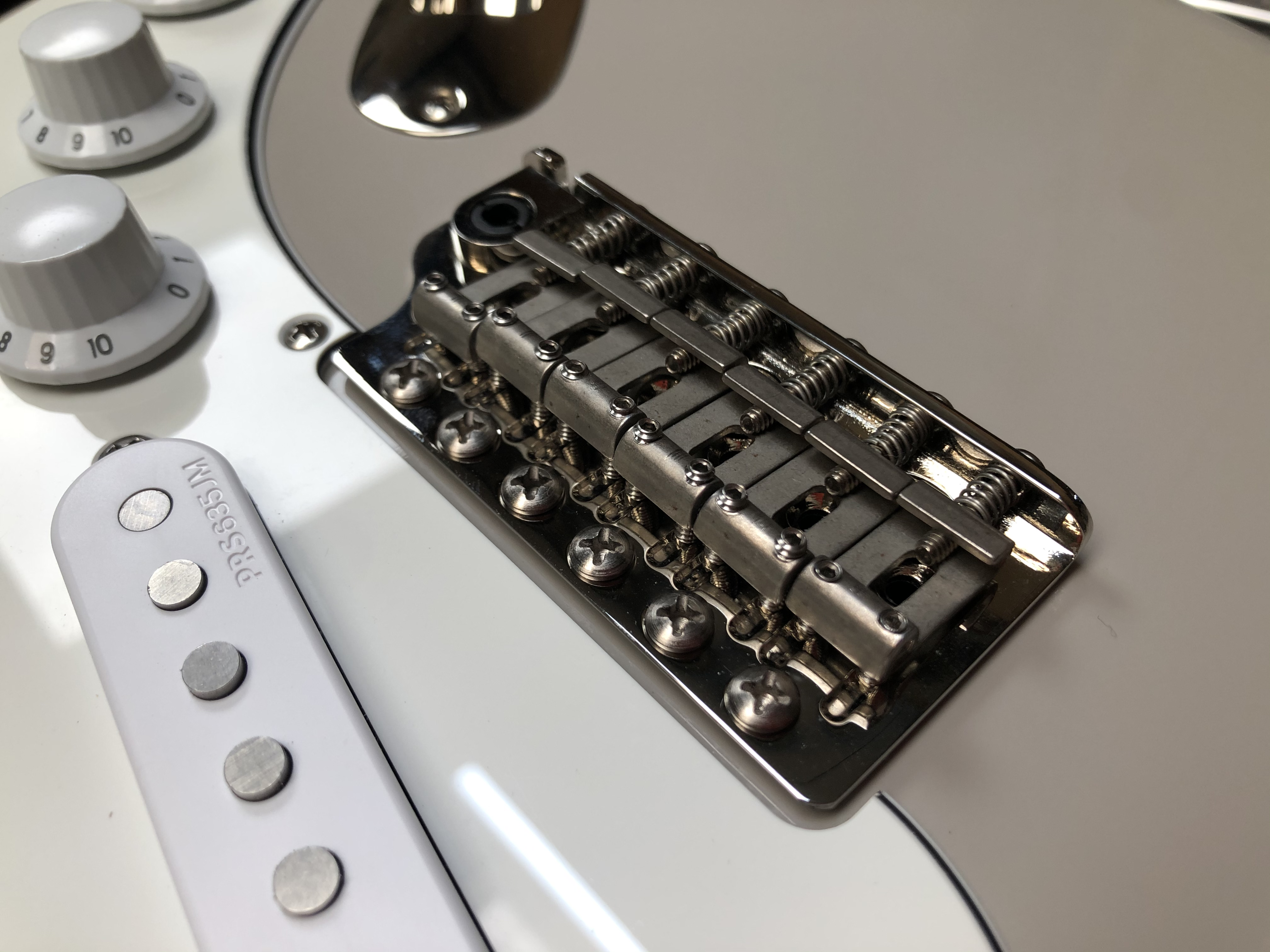 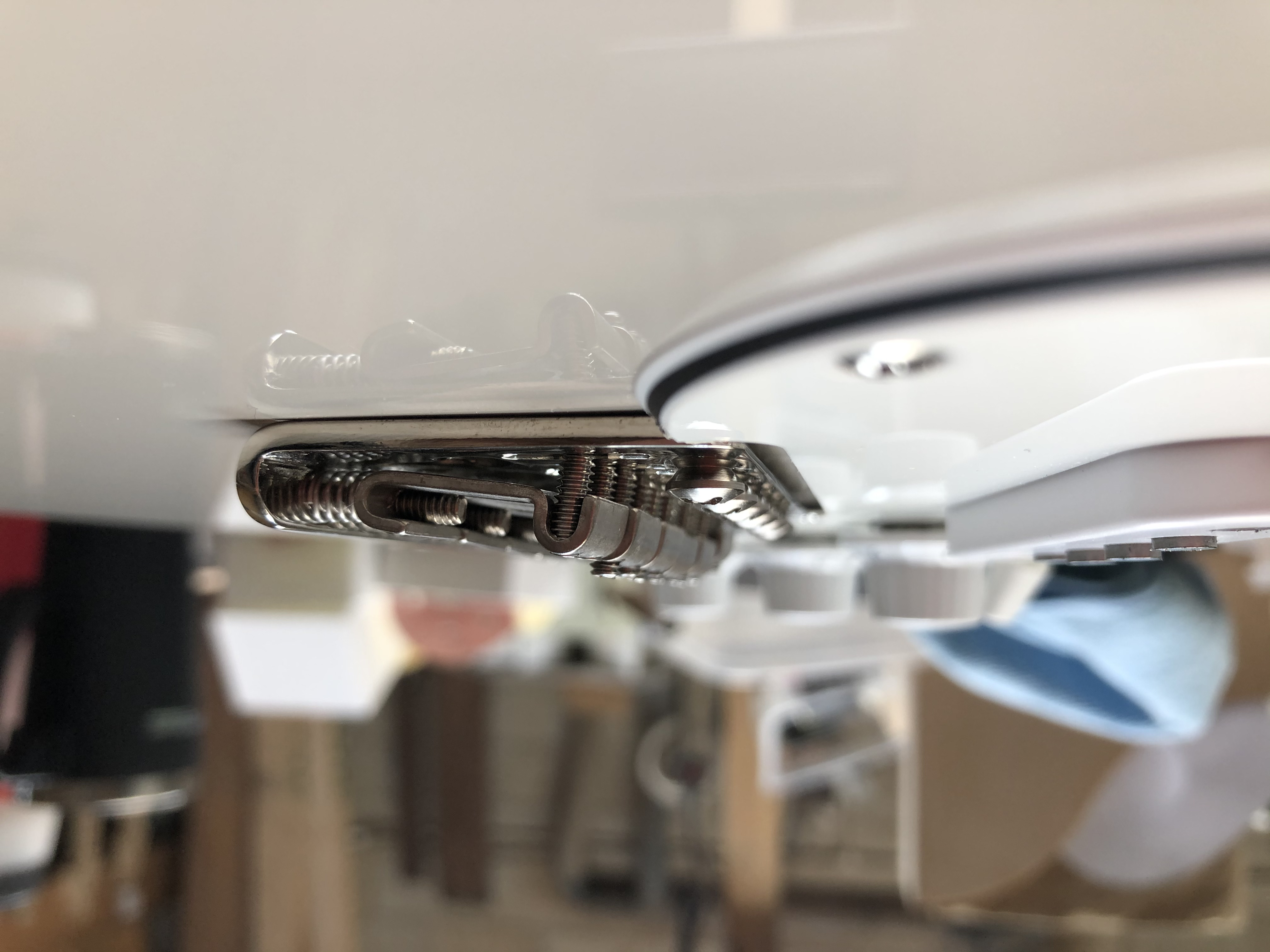 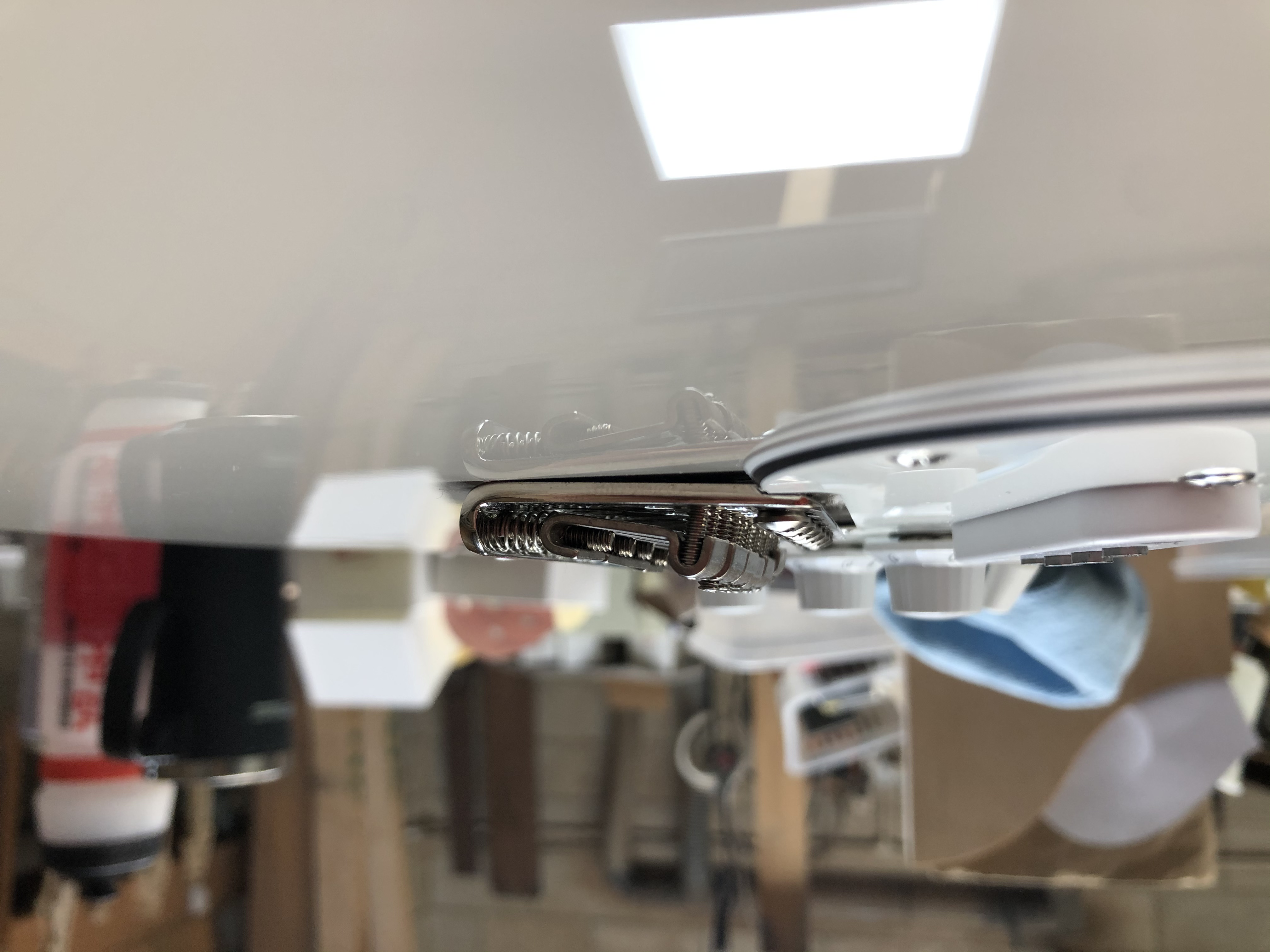 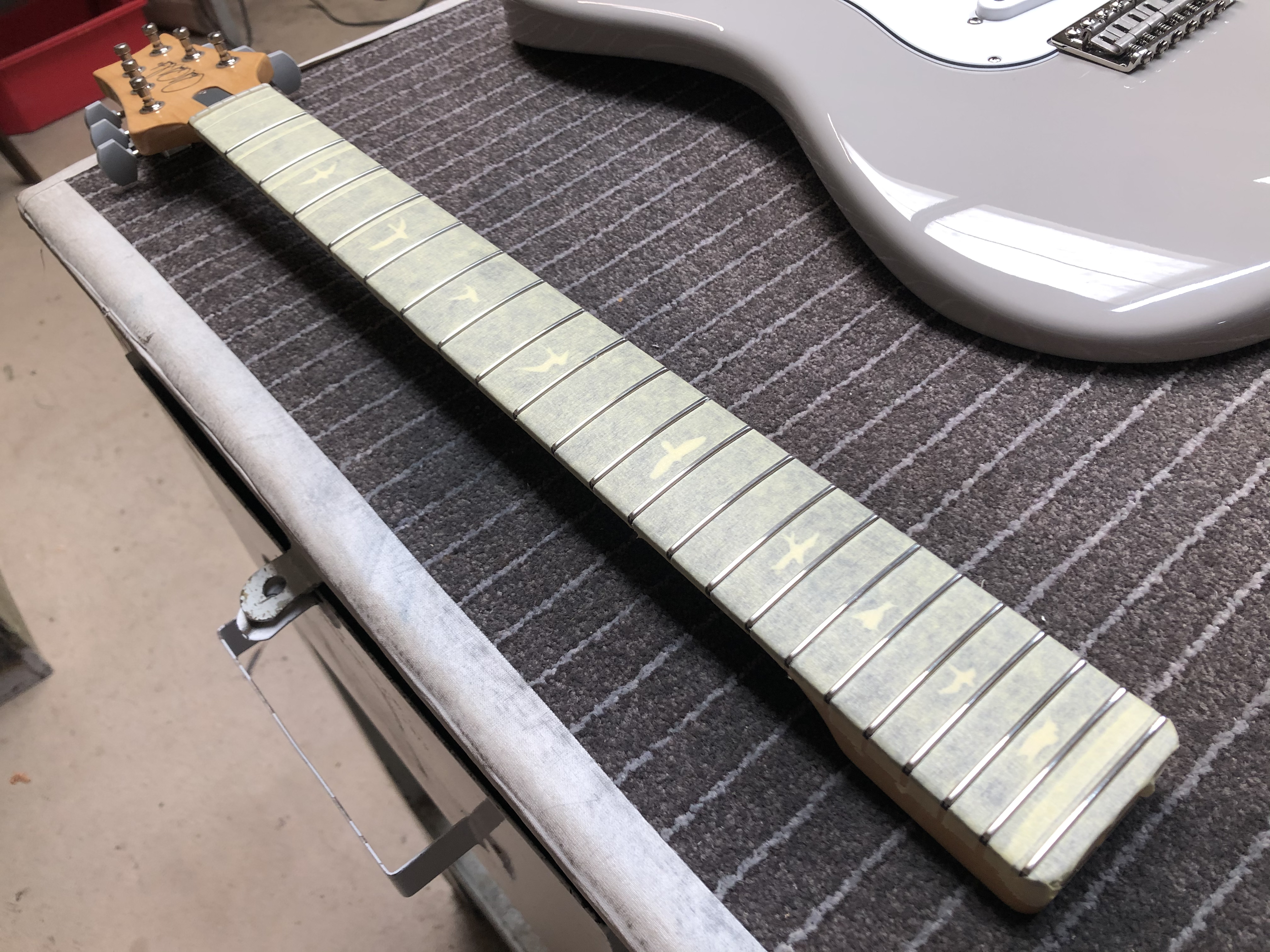 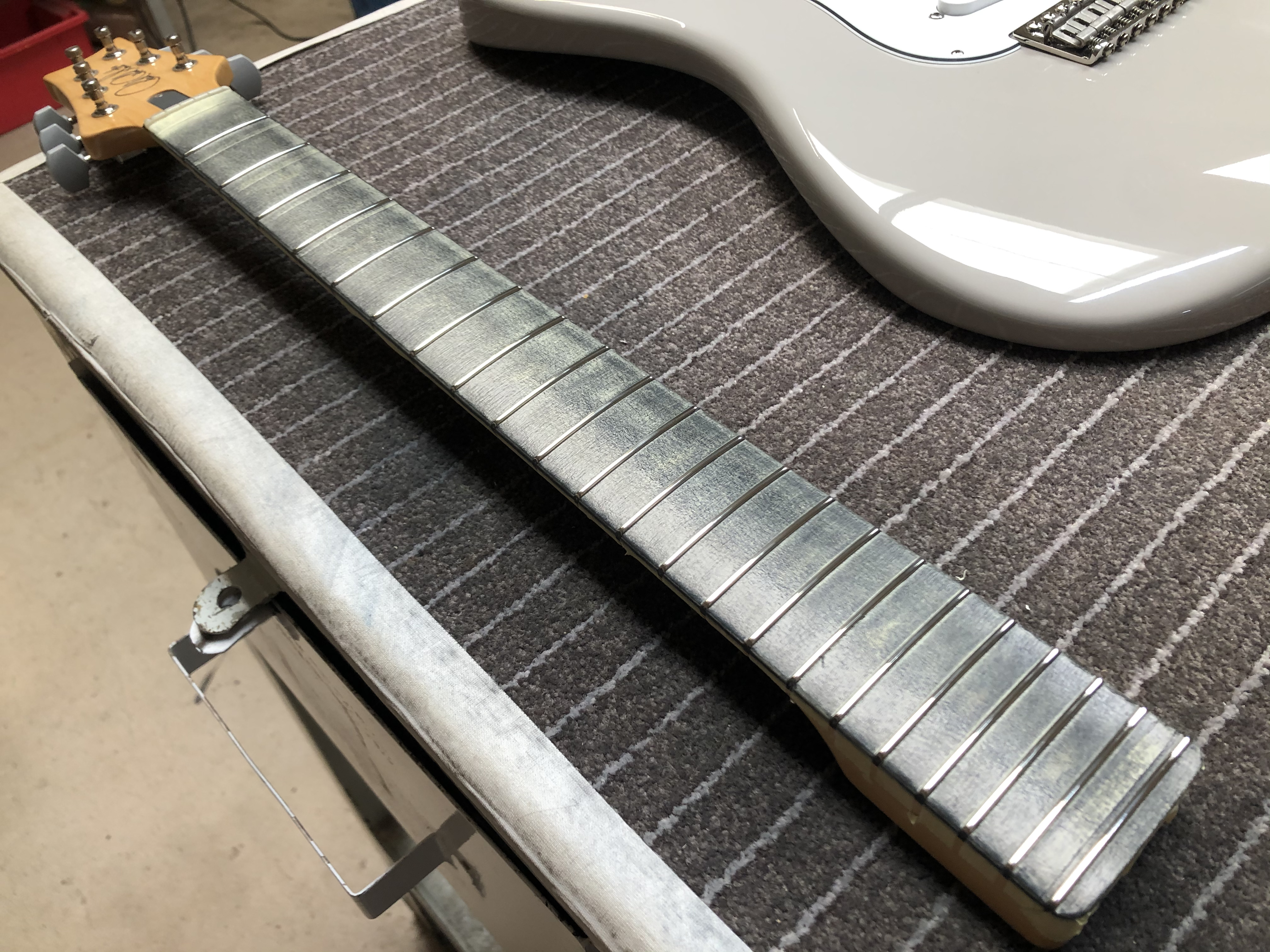 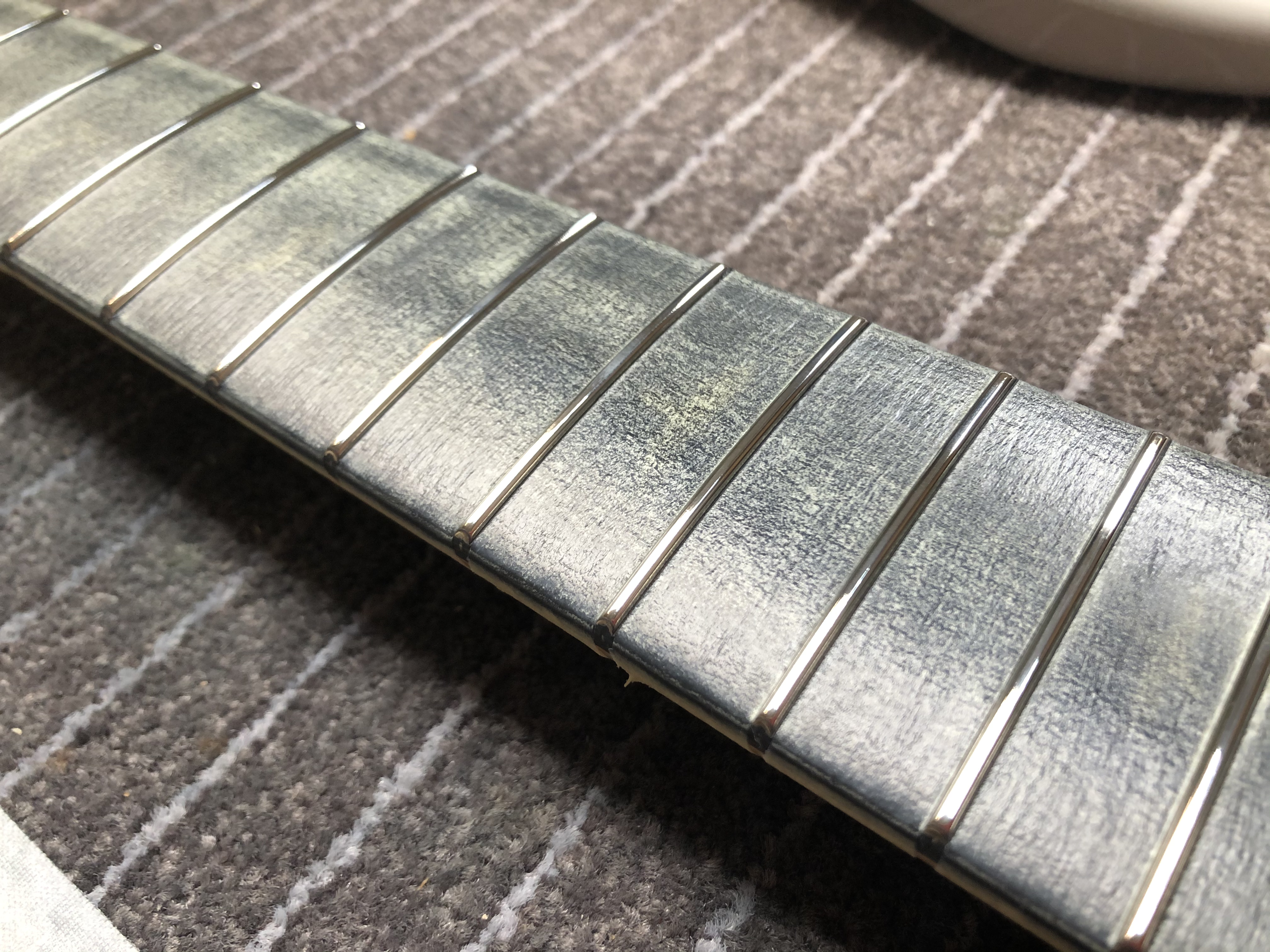 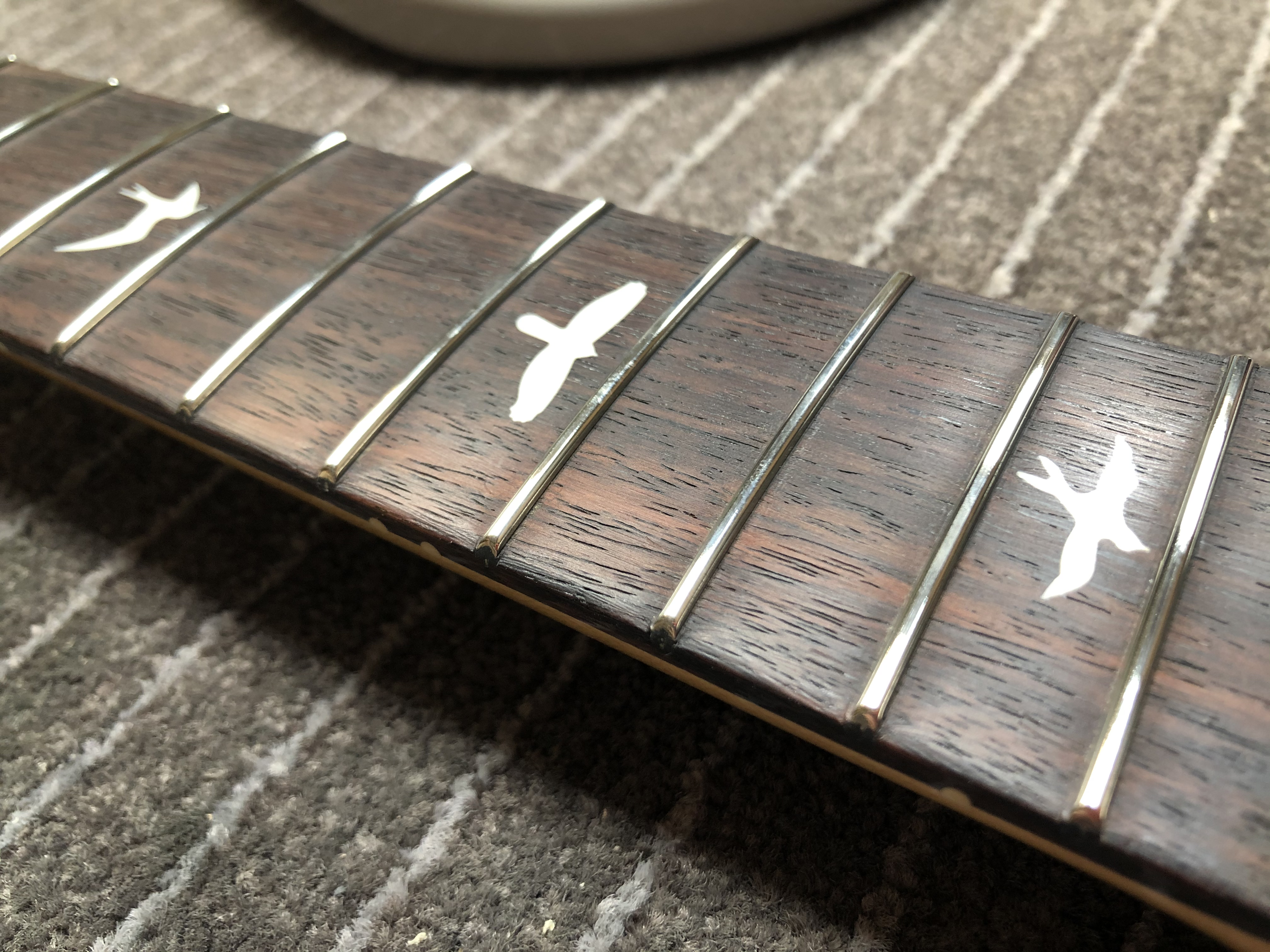 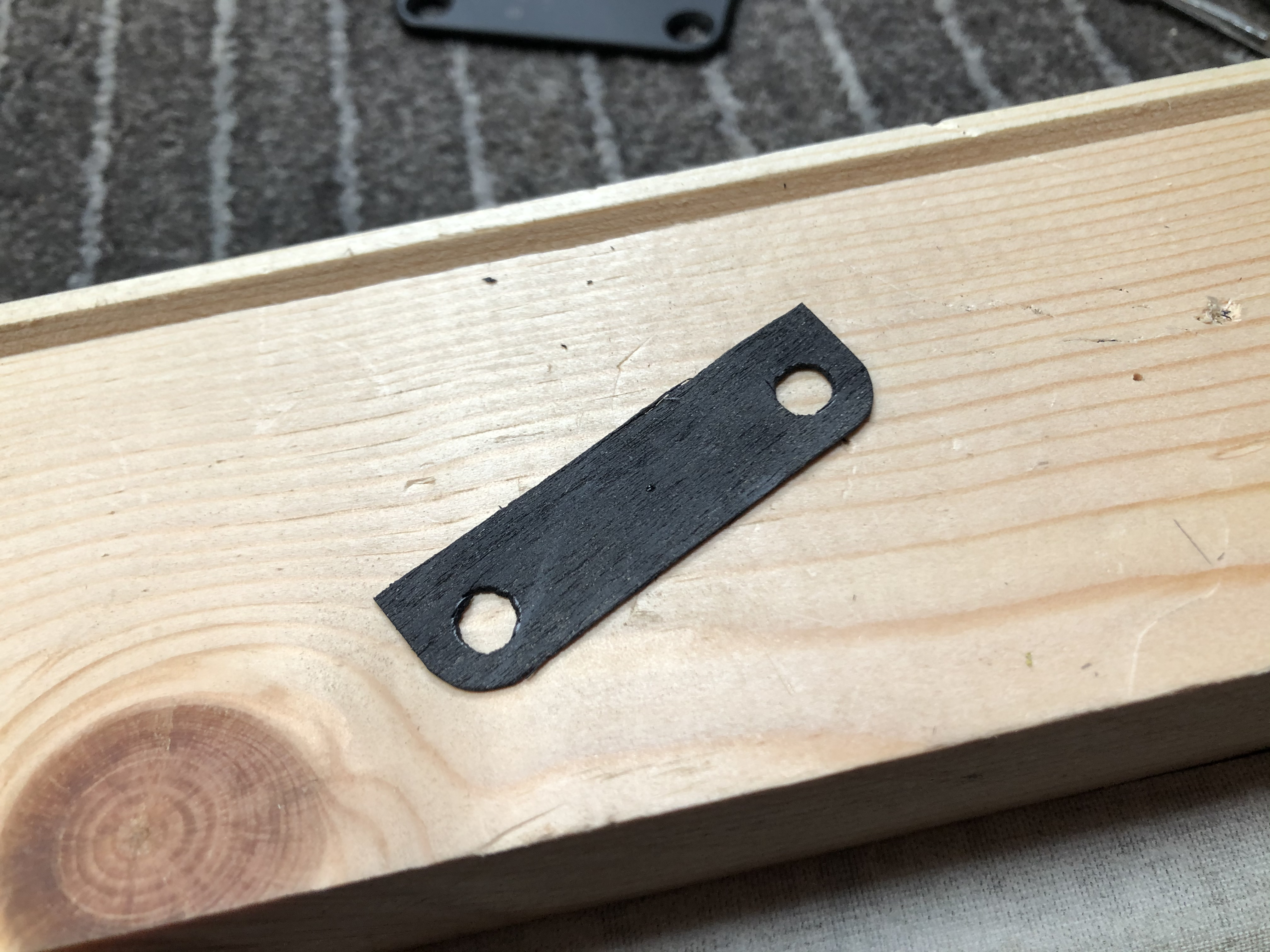 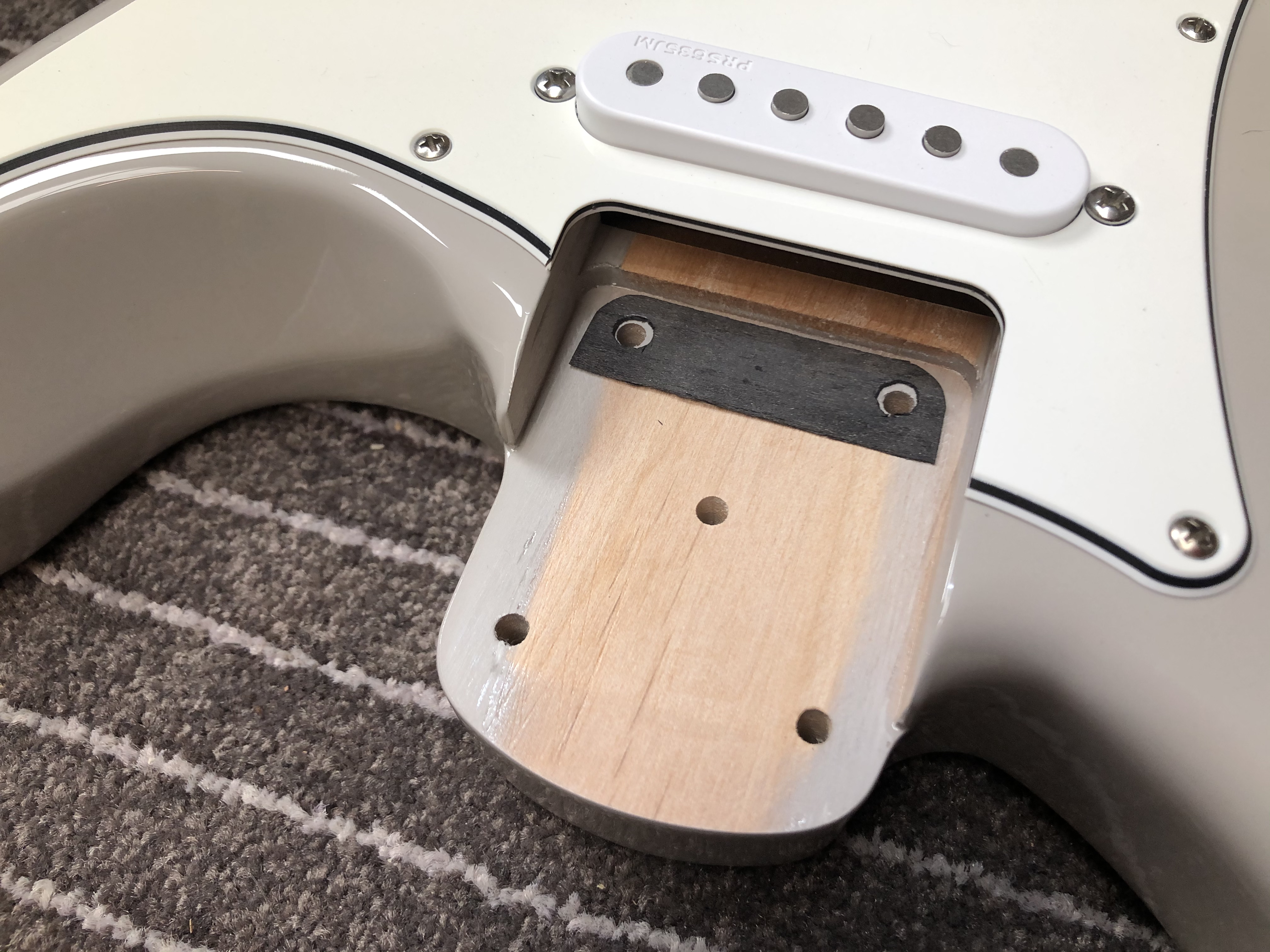 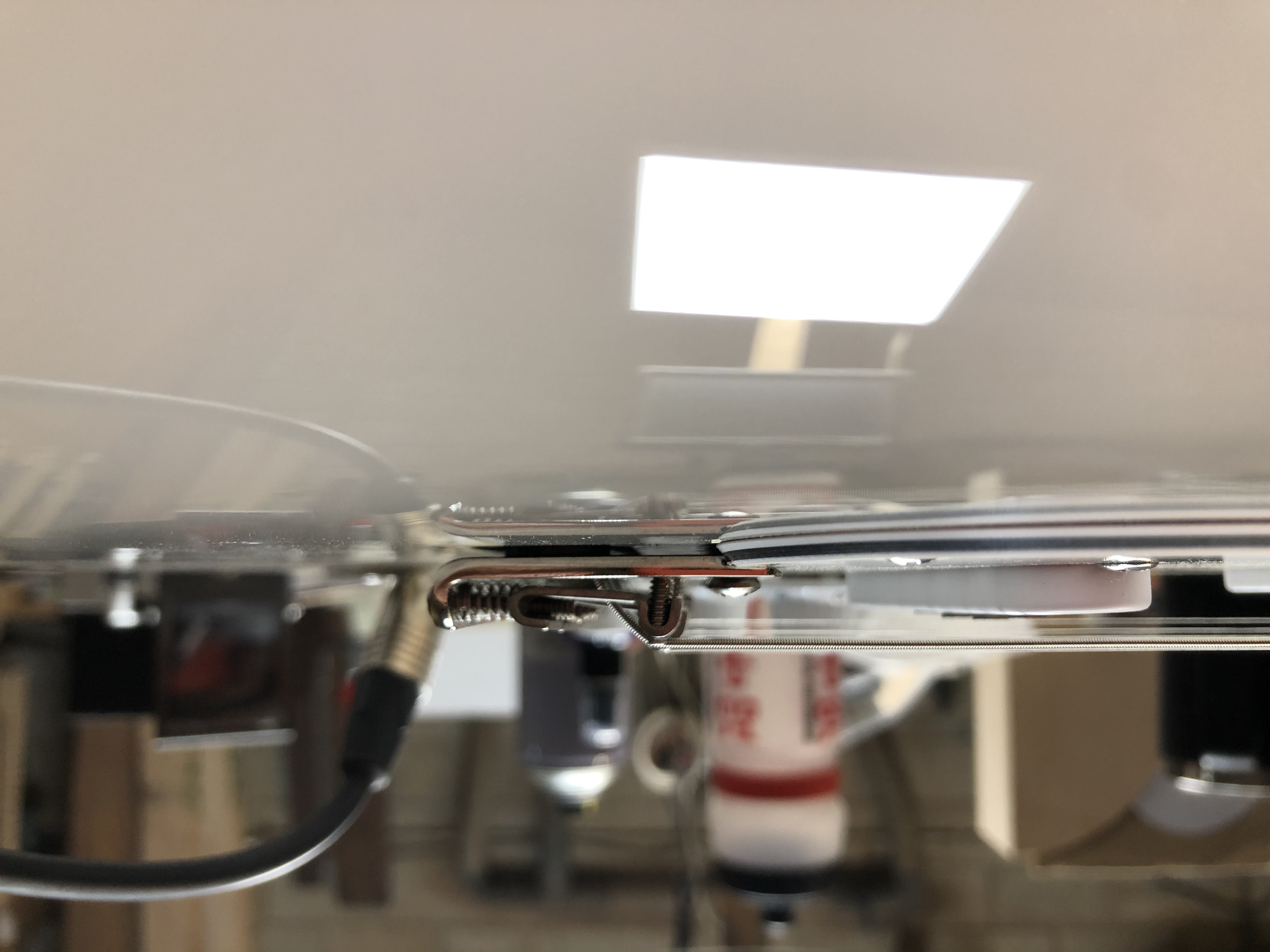 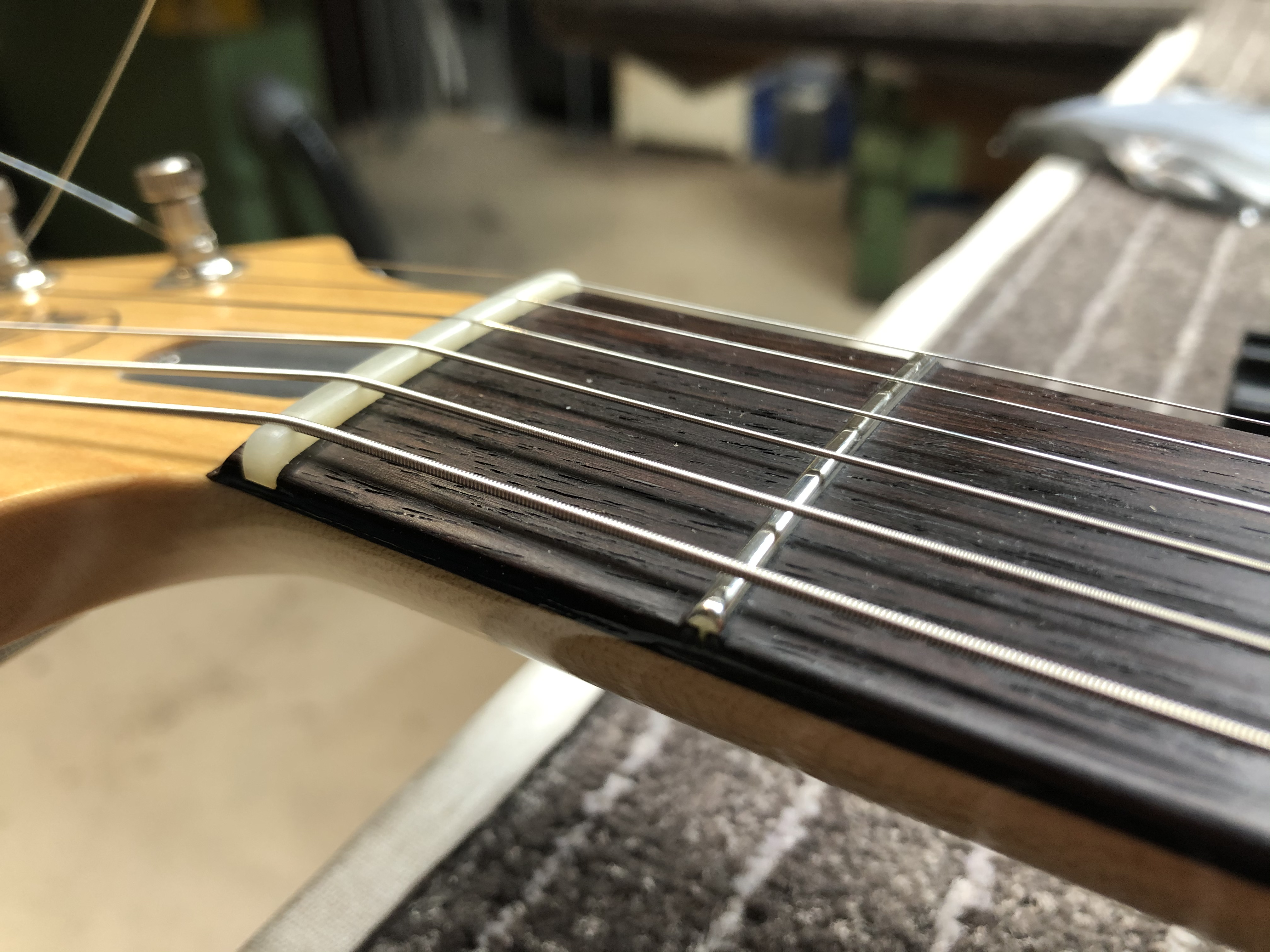 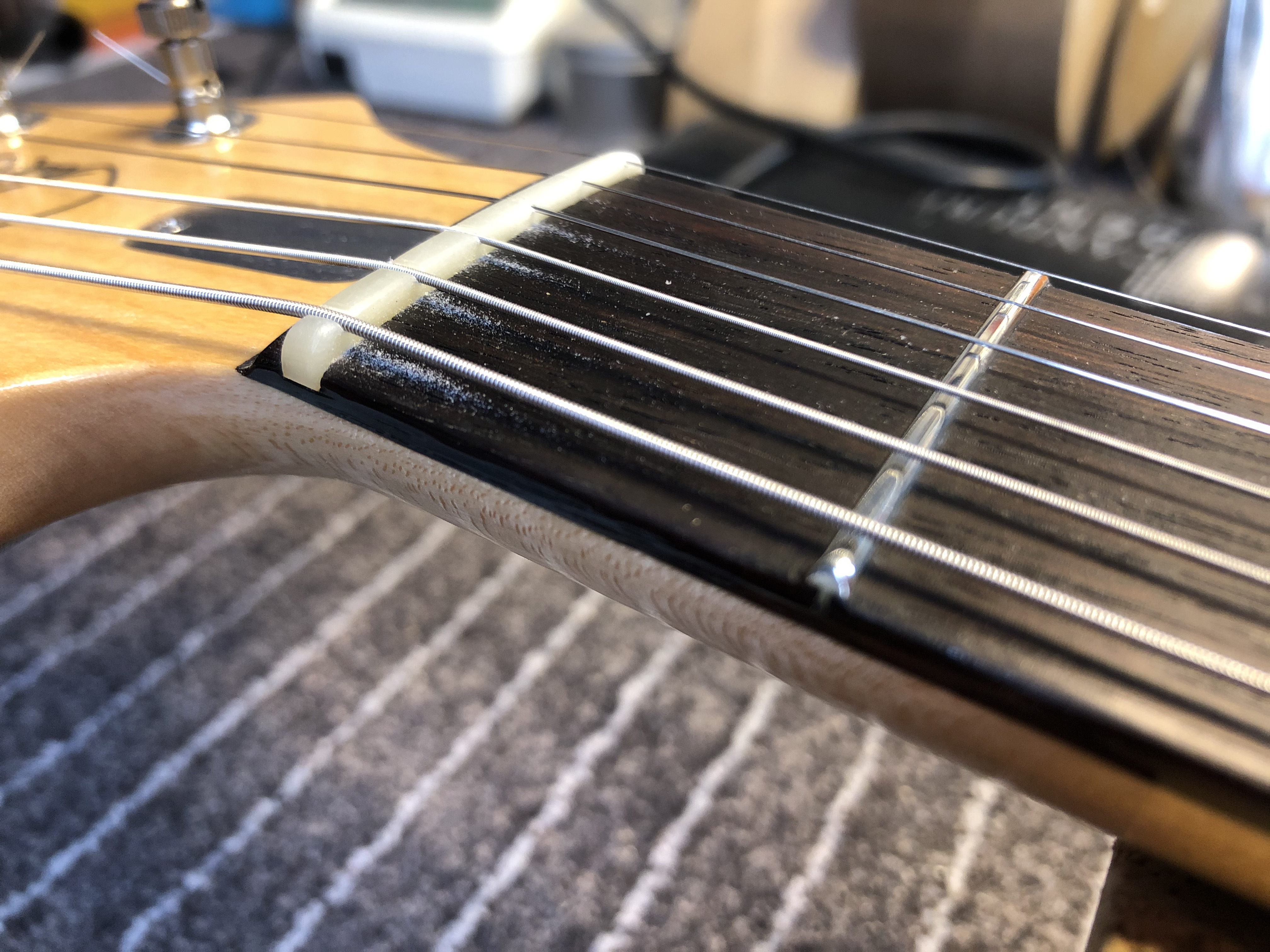 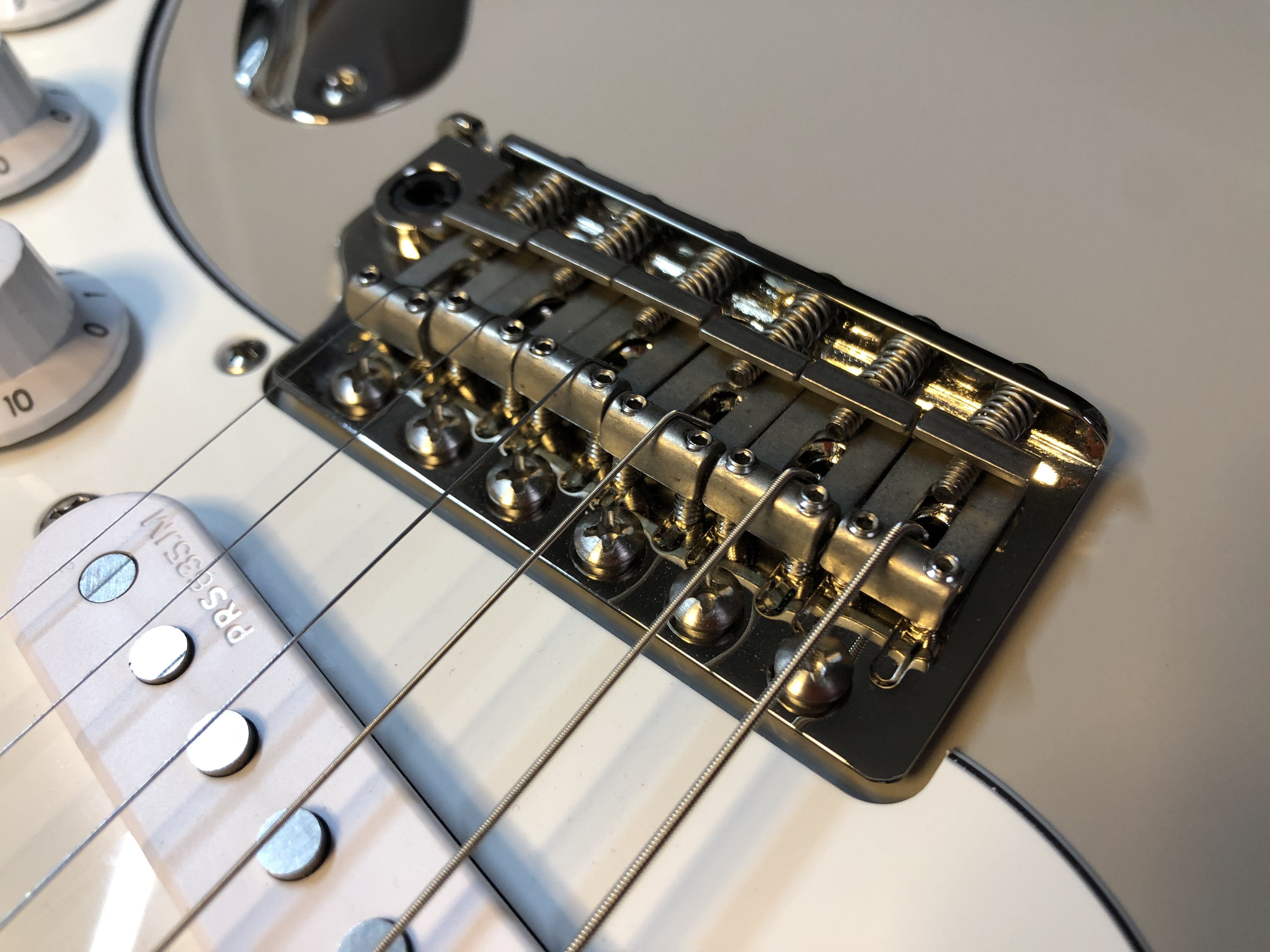 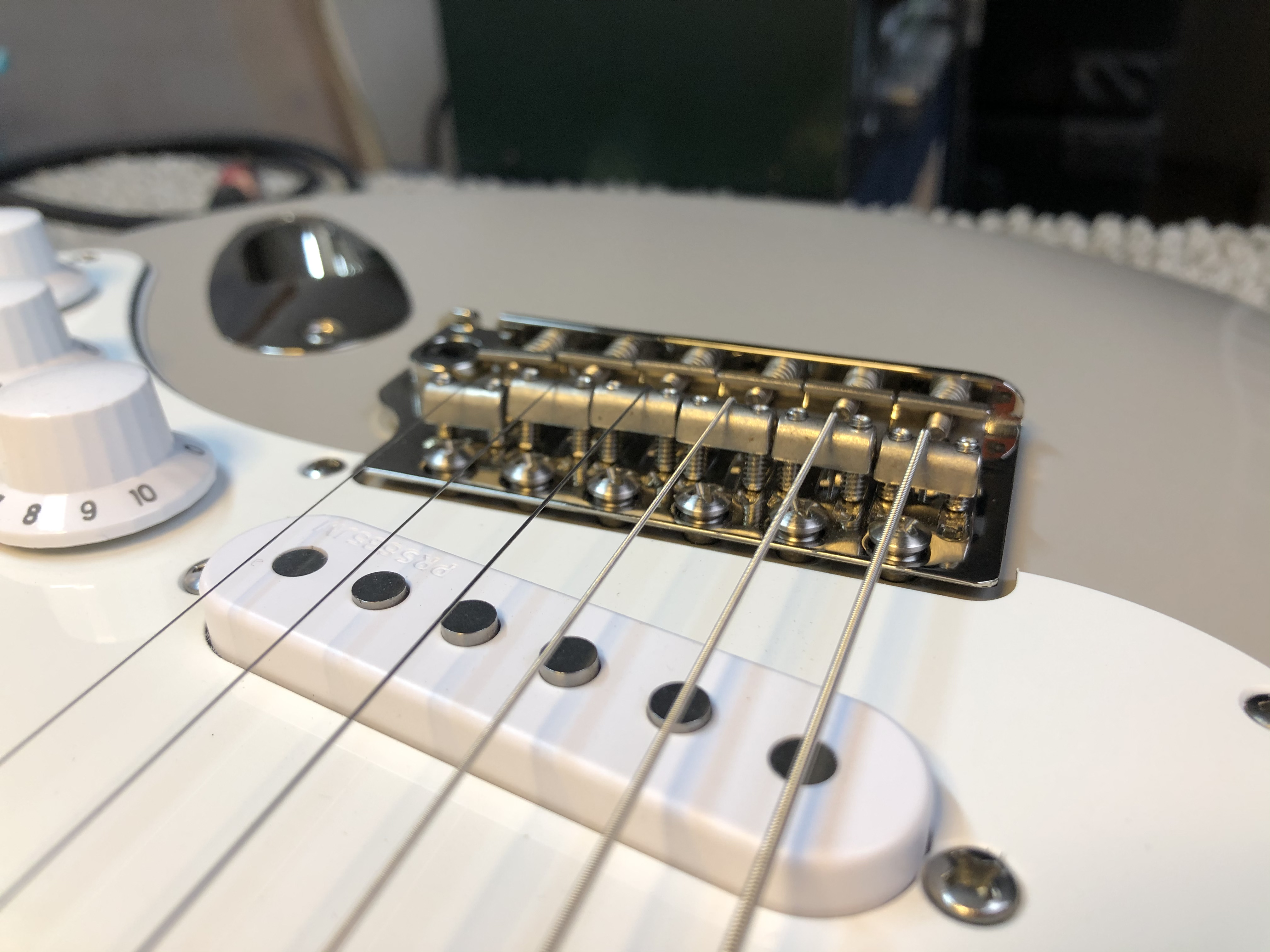 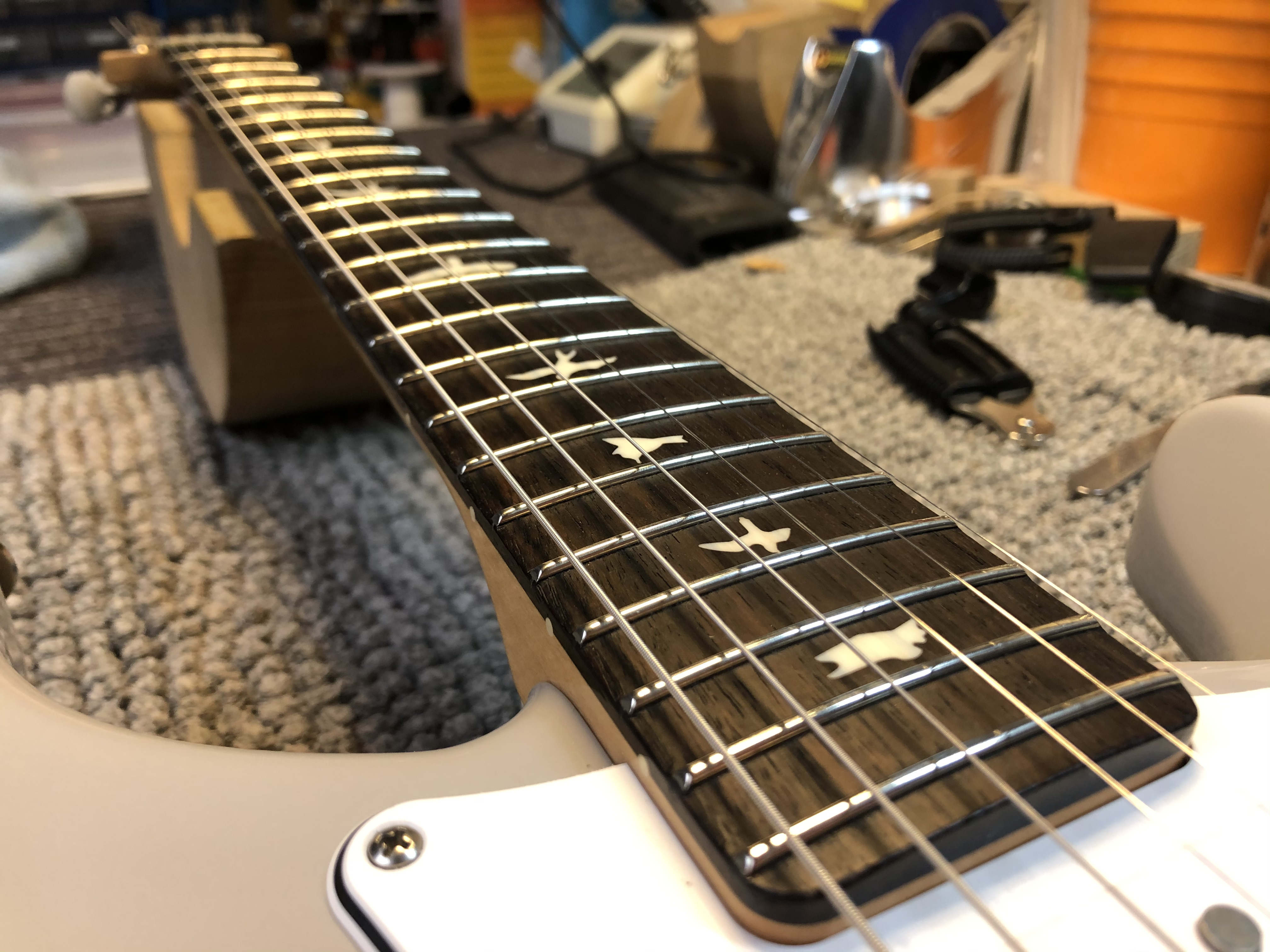 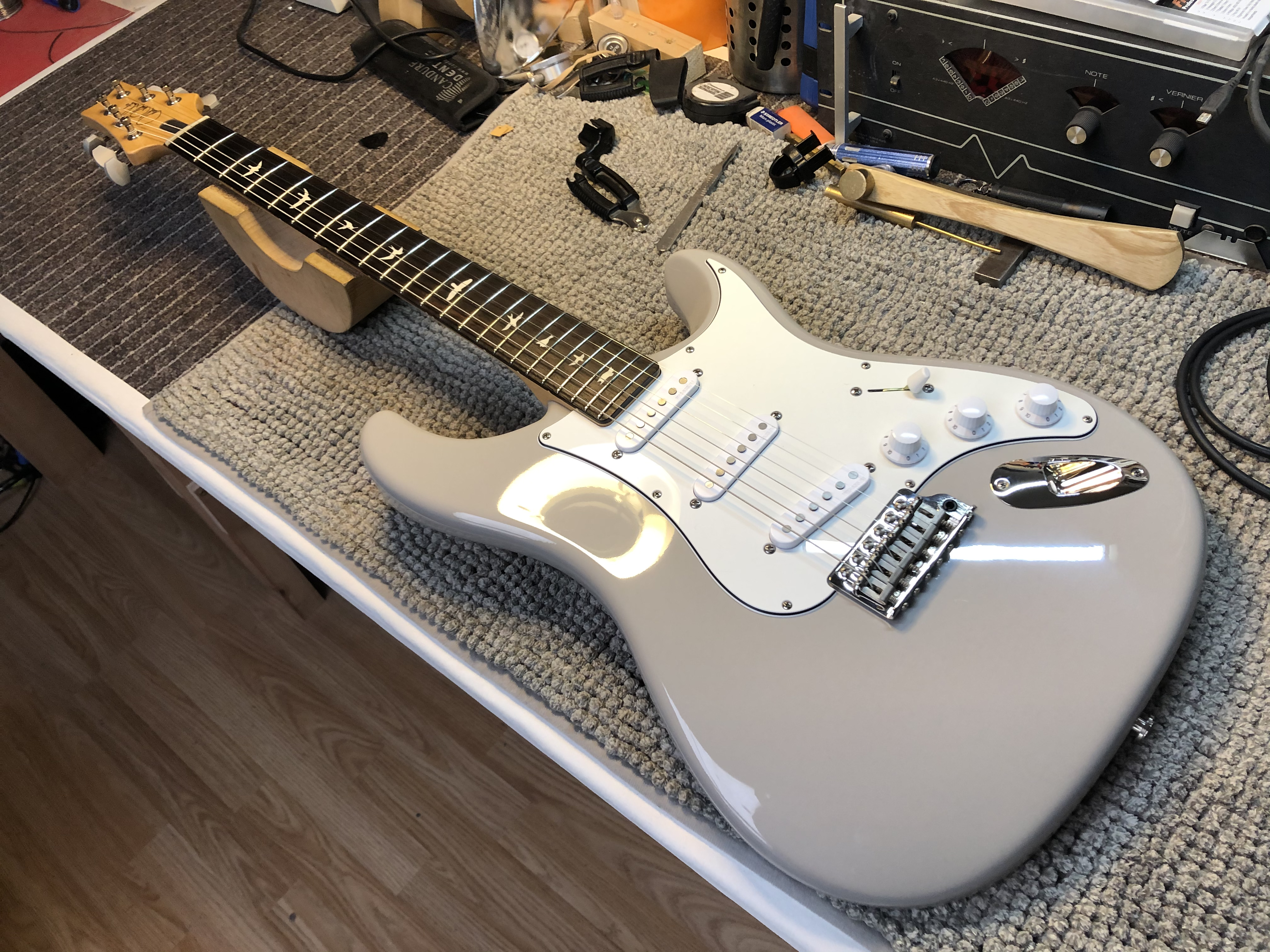