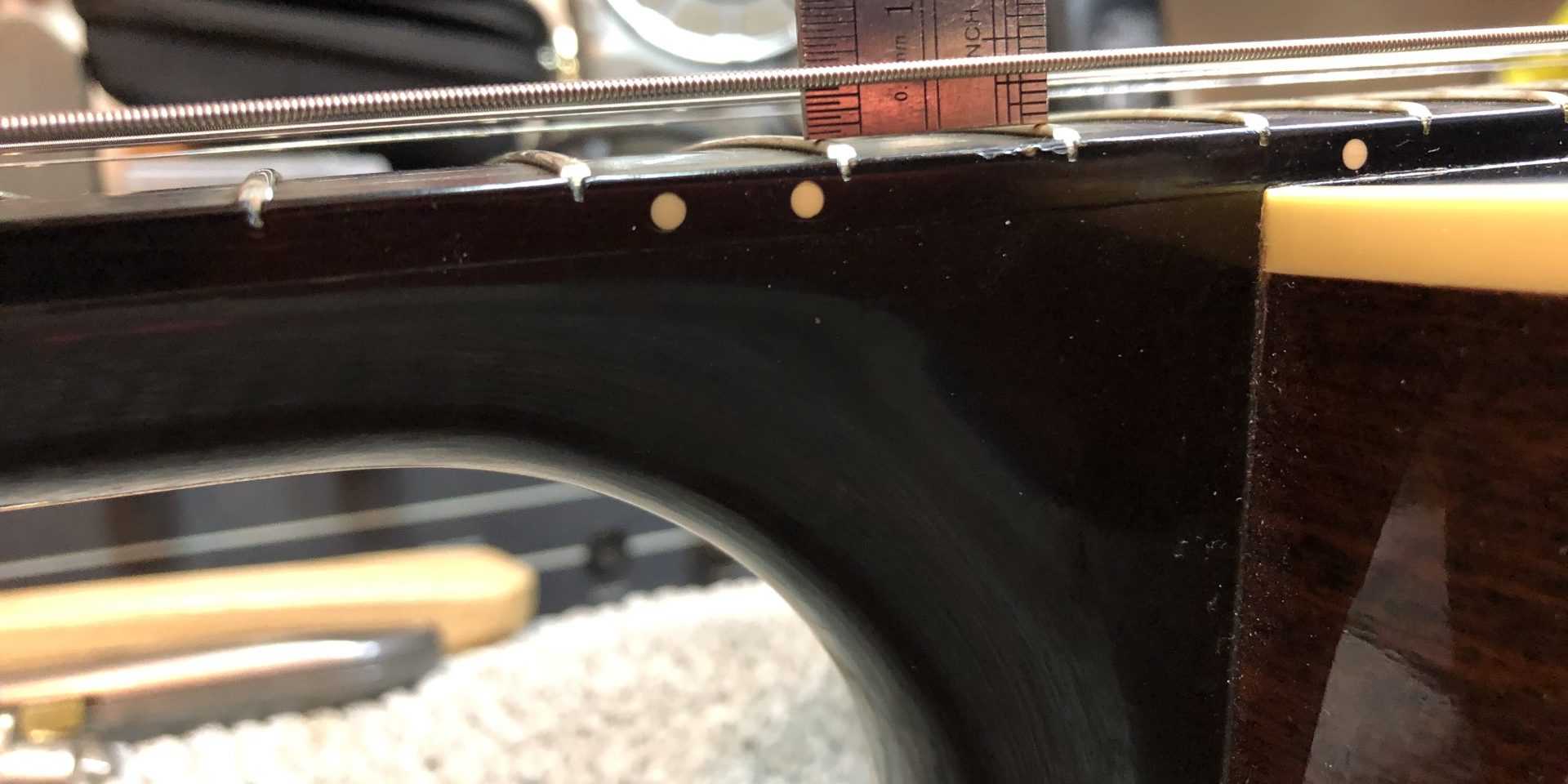 This is the second of two identical Gibson J45s that have now come in from the band Gomez. The complaint with this one was that there was excessive fret buzz and it was suggested that a re-fret may be in order. On inspection the action was incredibly high but the nut had either worn or been cut too low.

I replaced the nut and lowered the action at the bridge and gave this guitar a full setup. 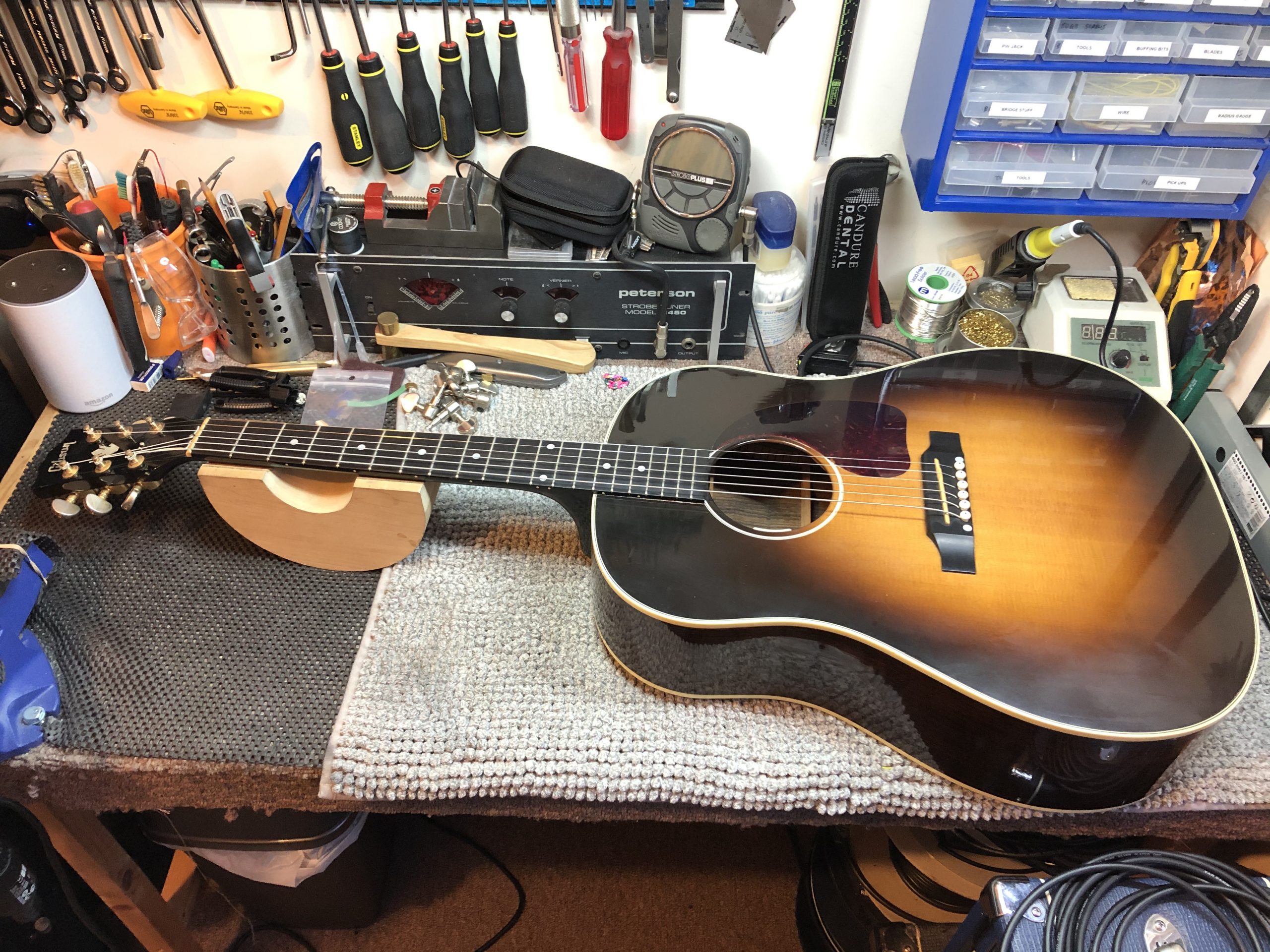 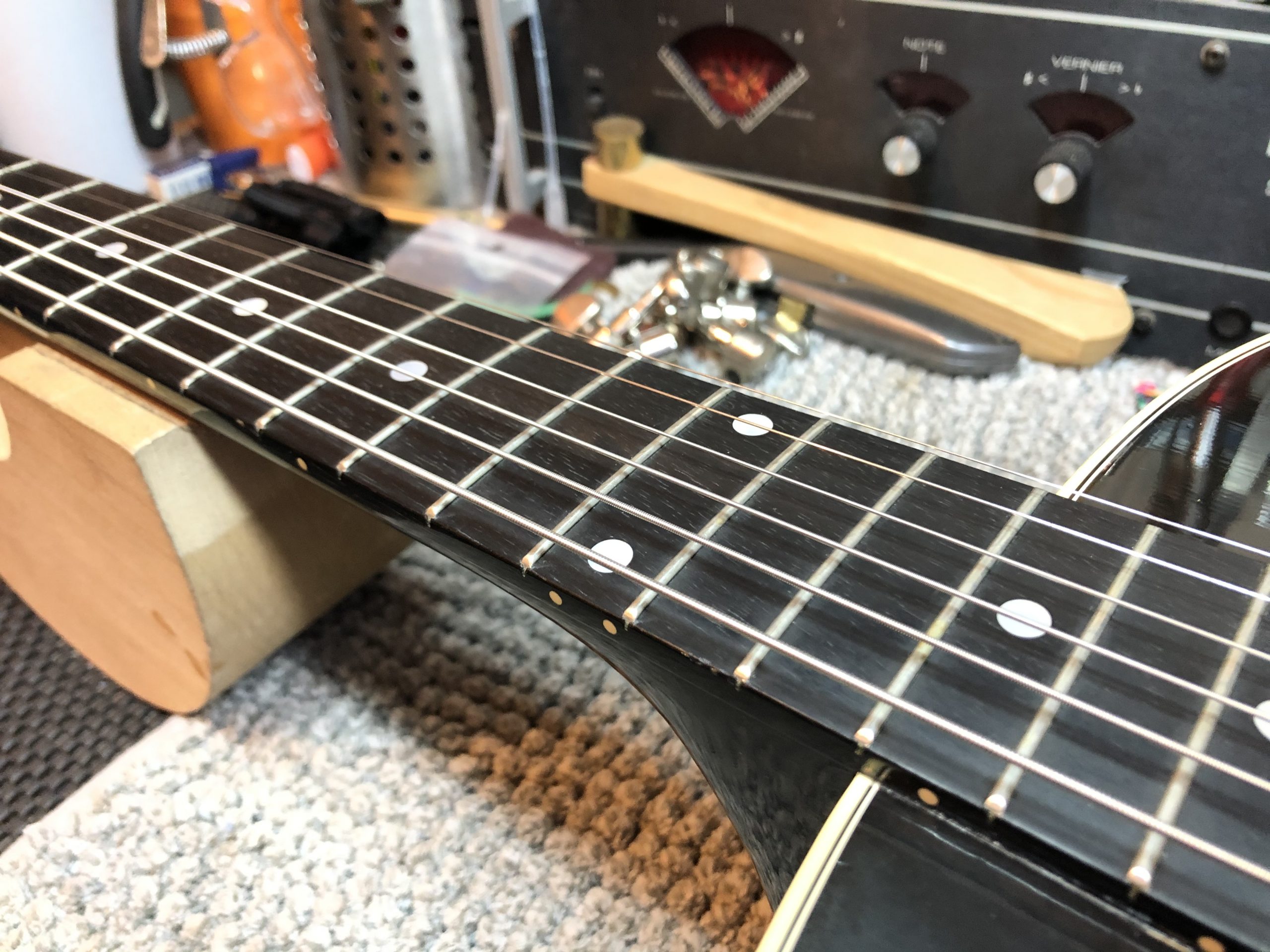 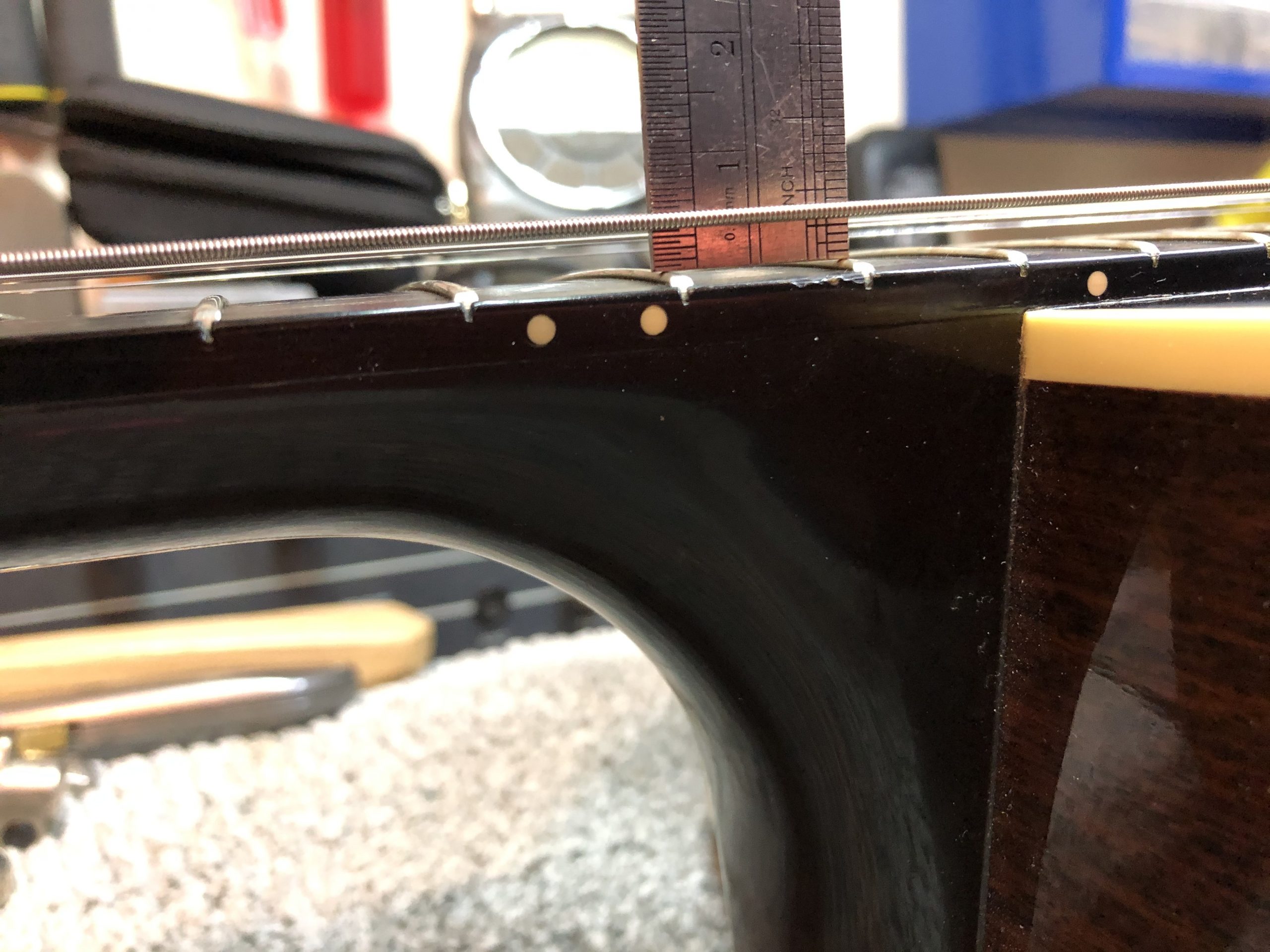 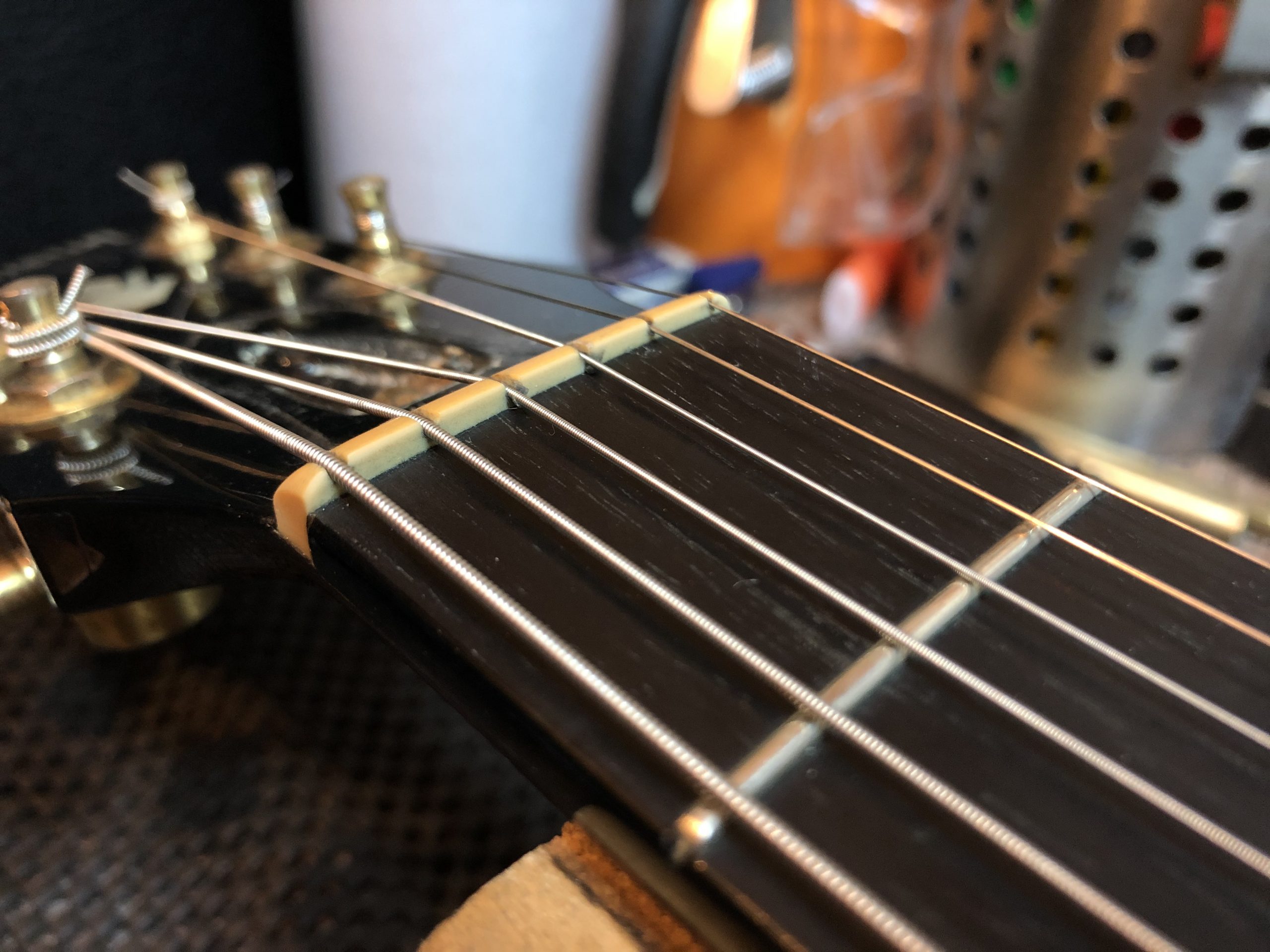 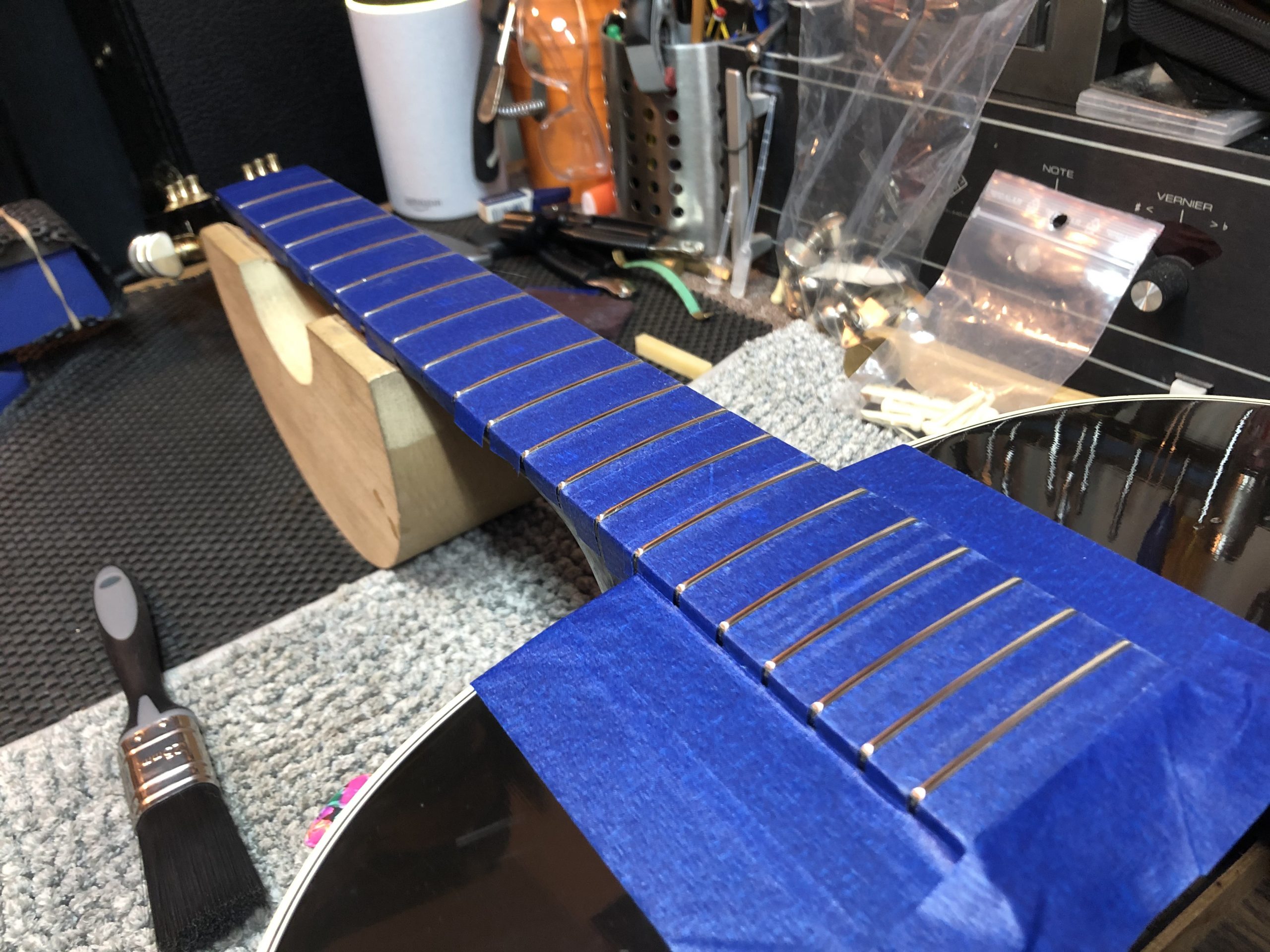 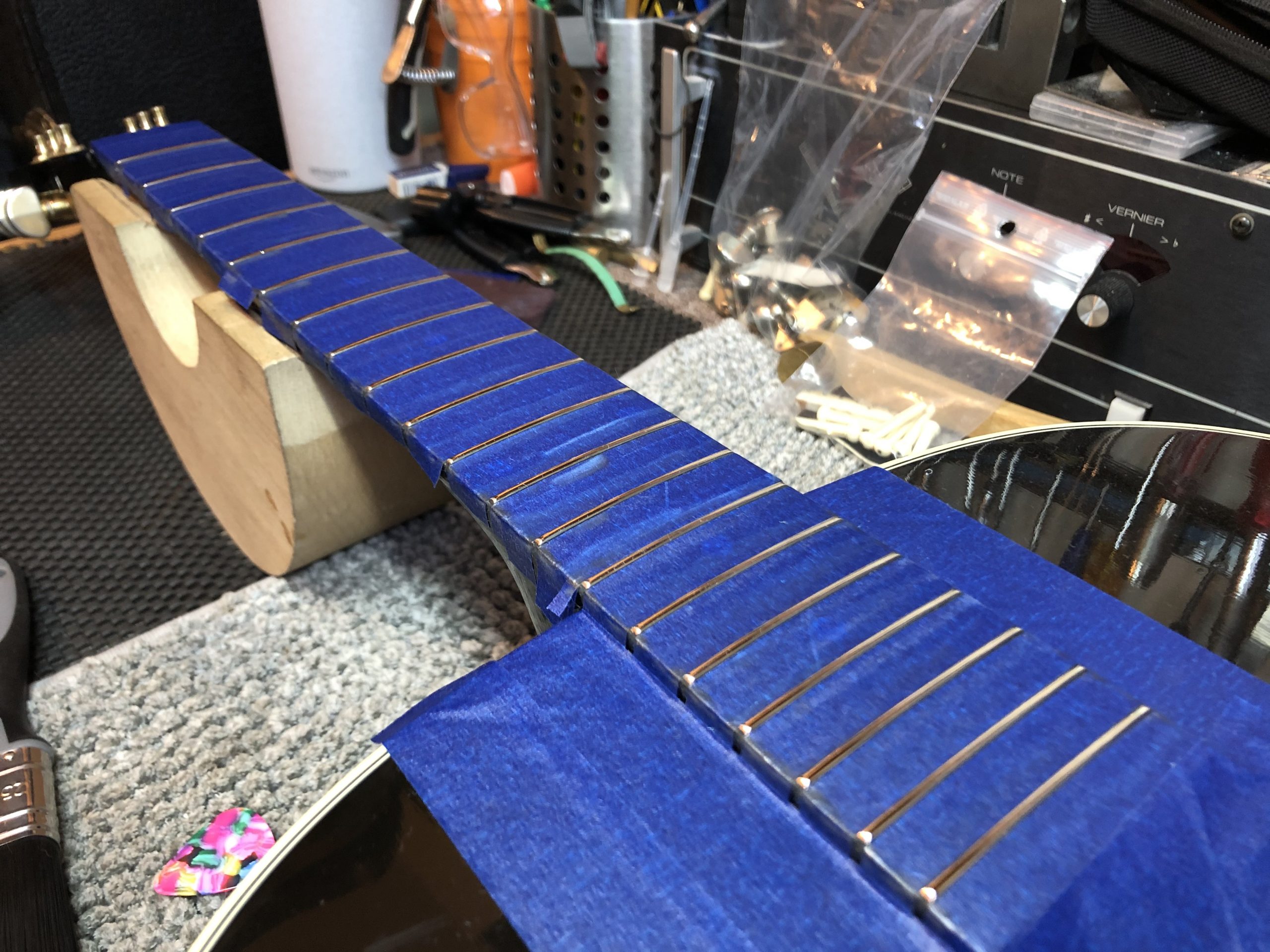 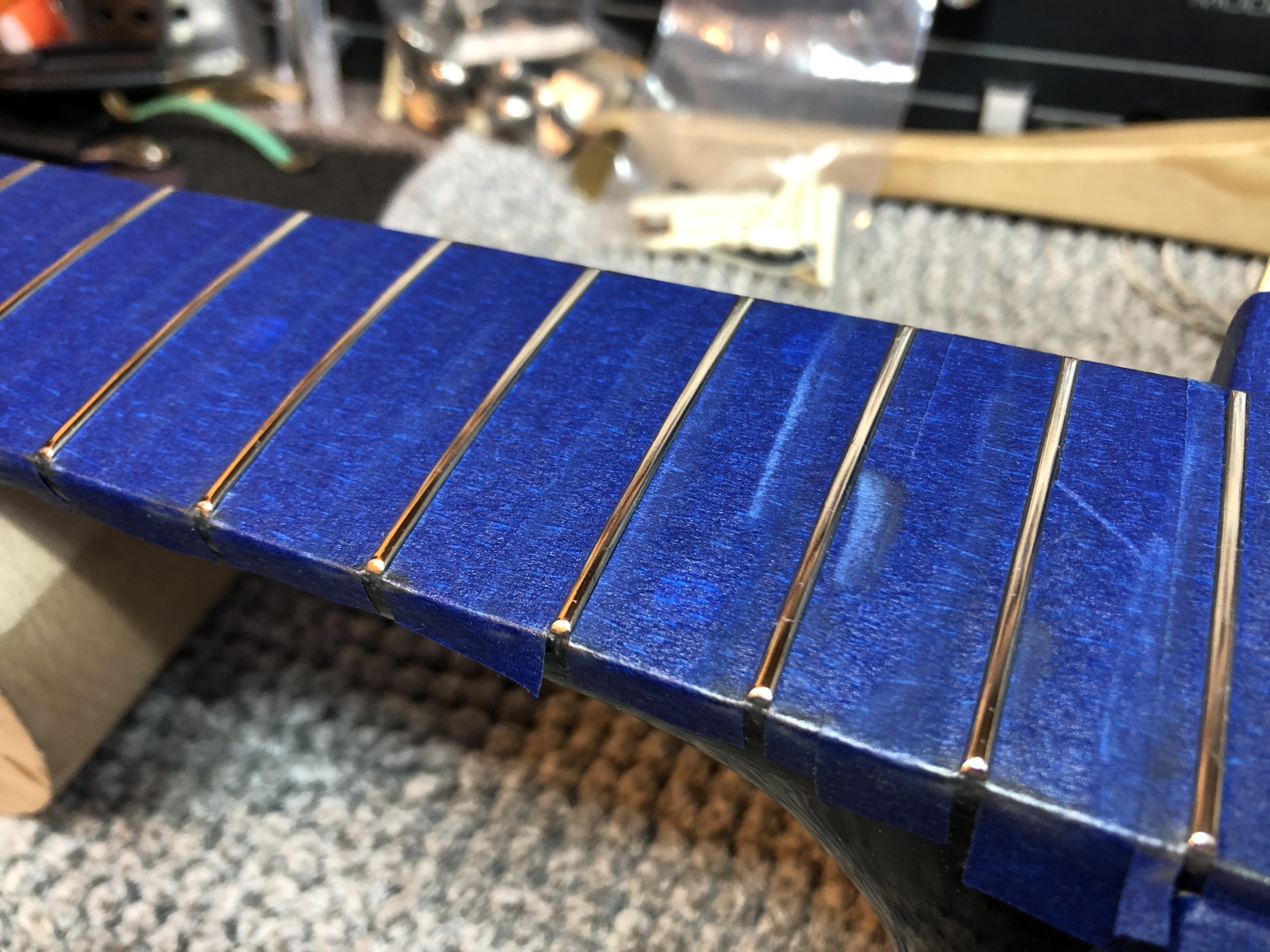 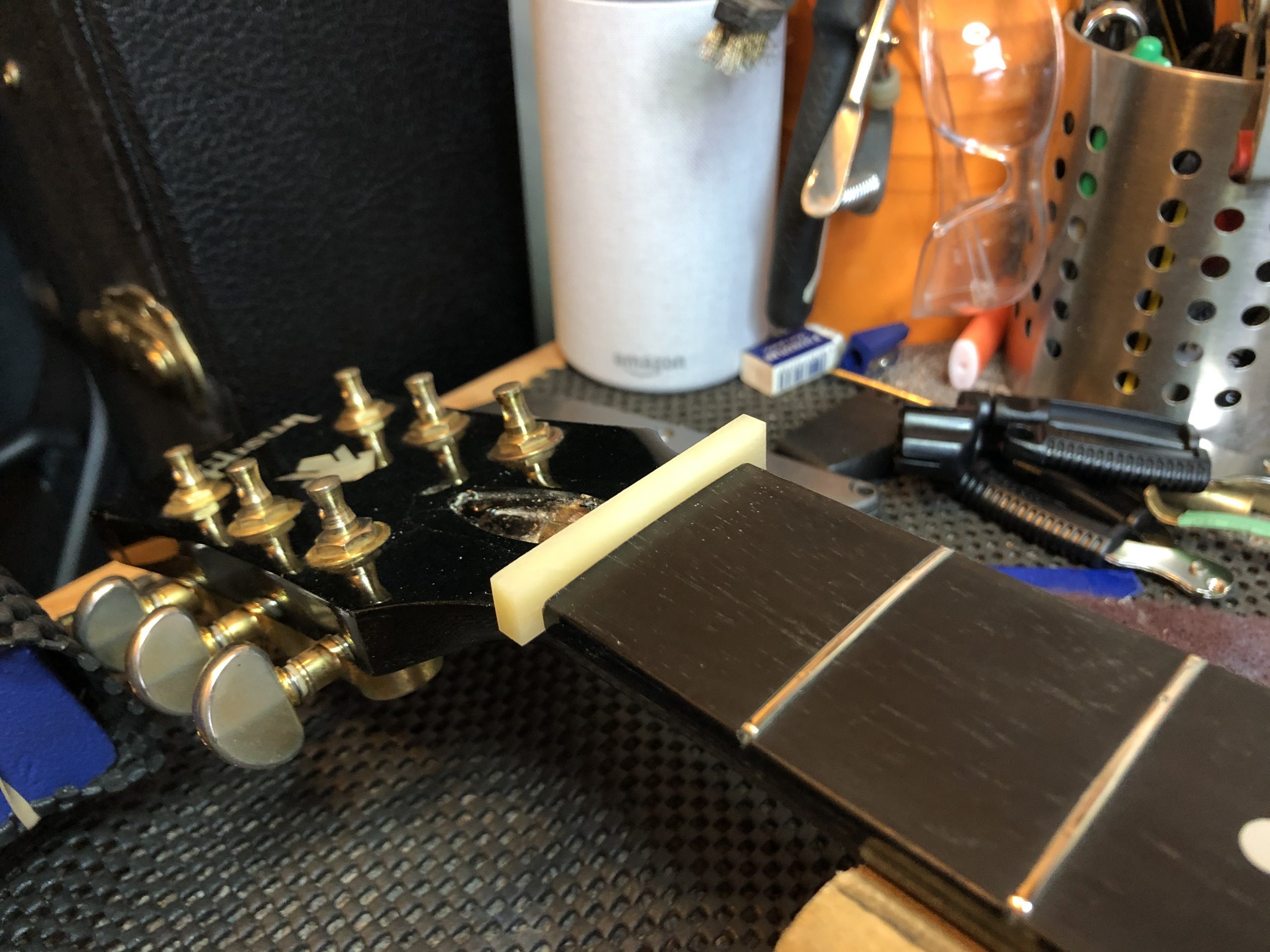 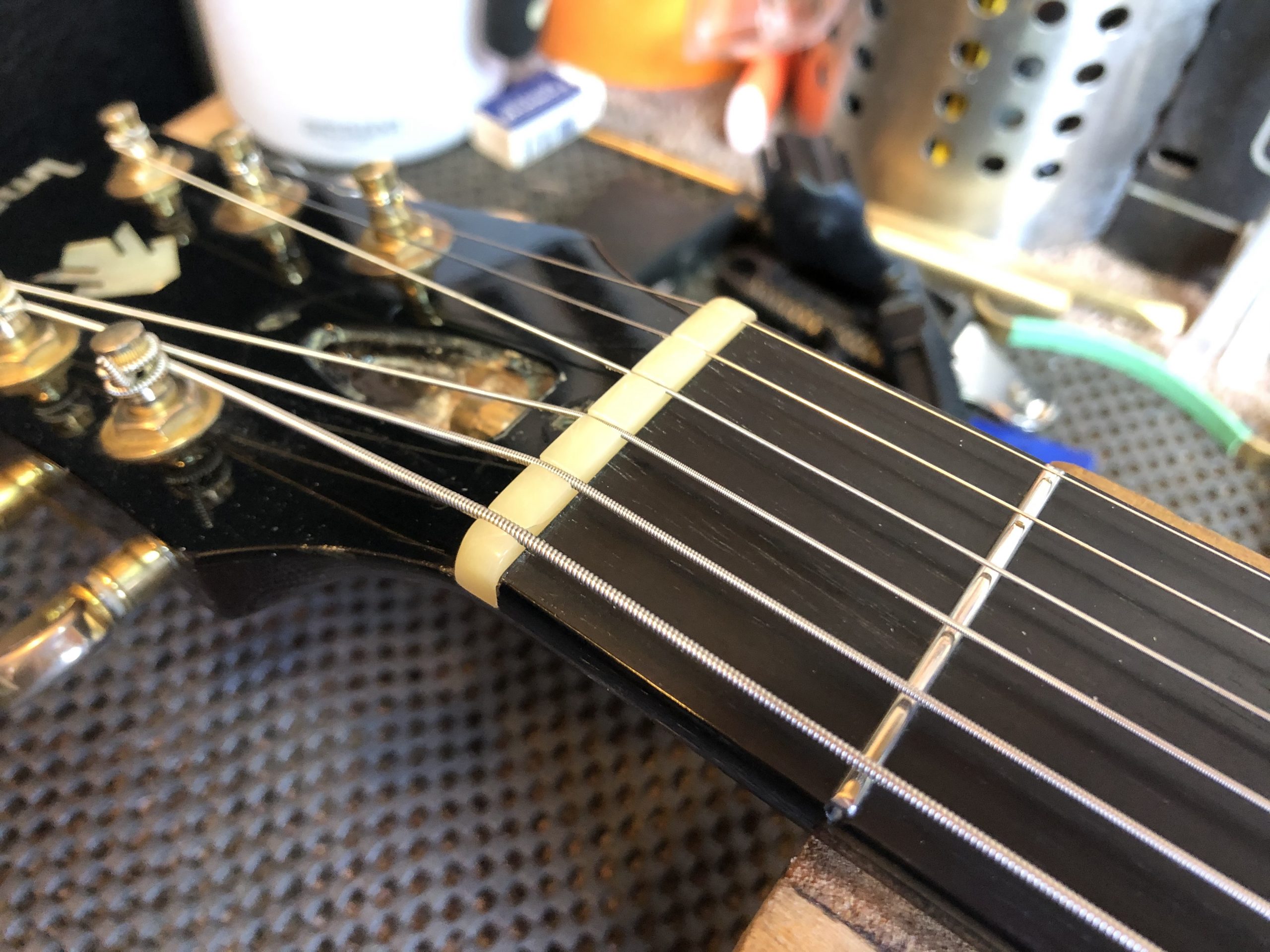 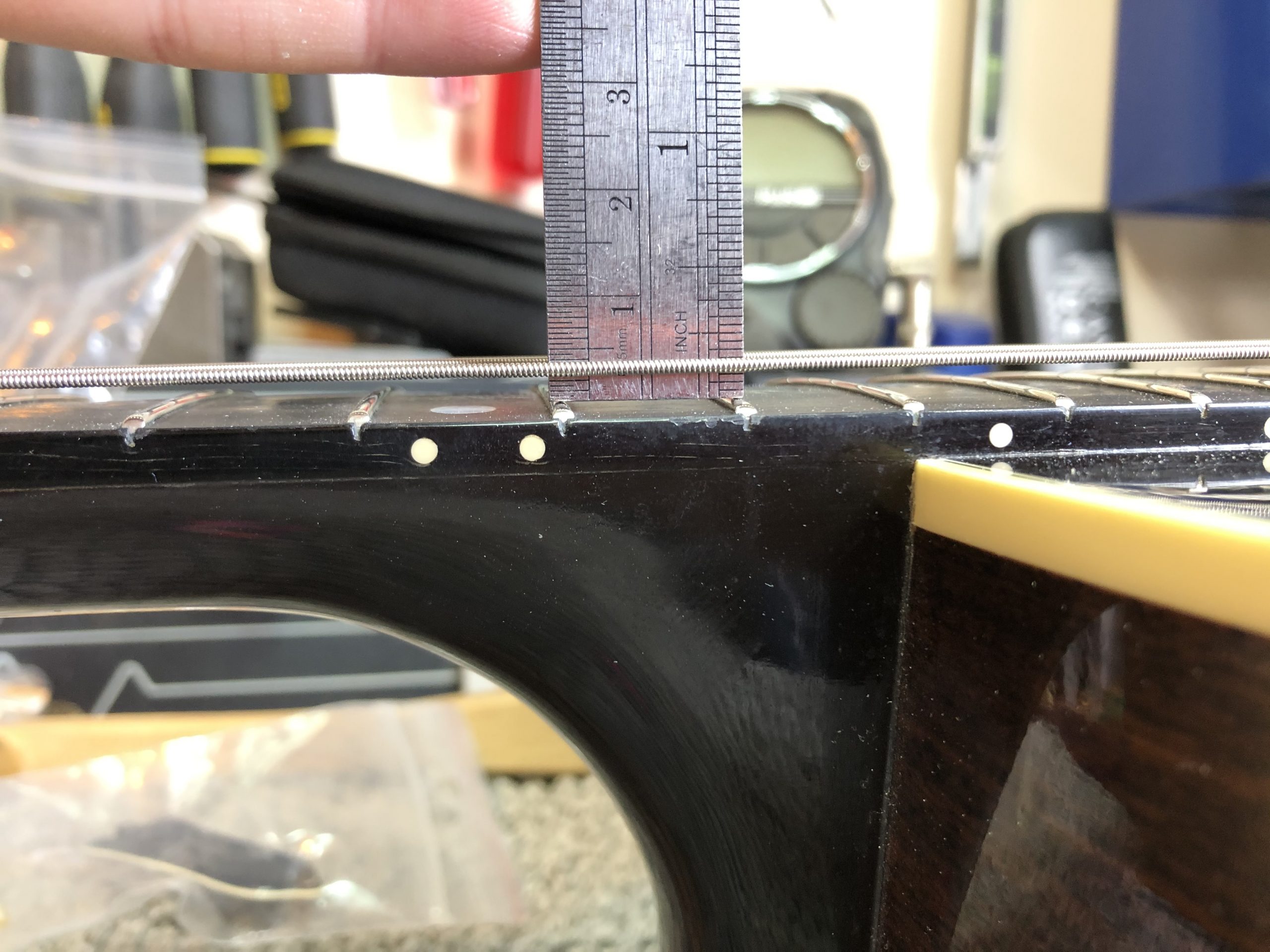 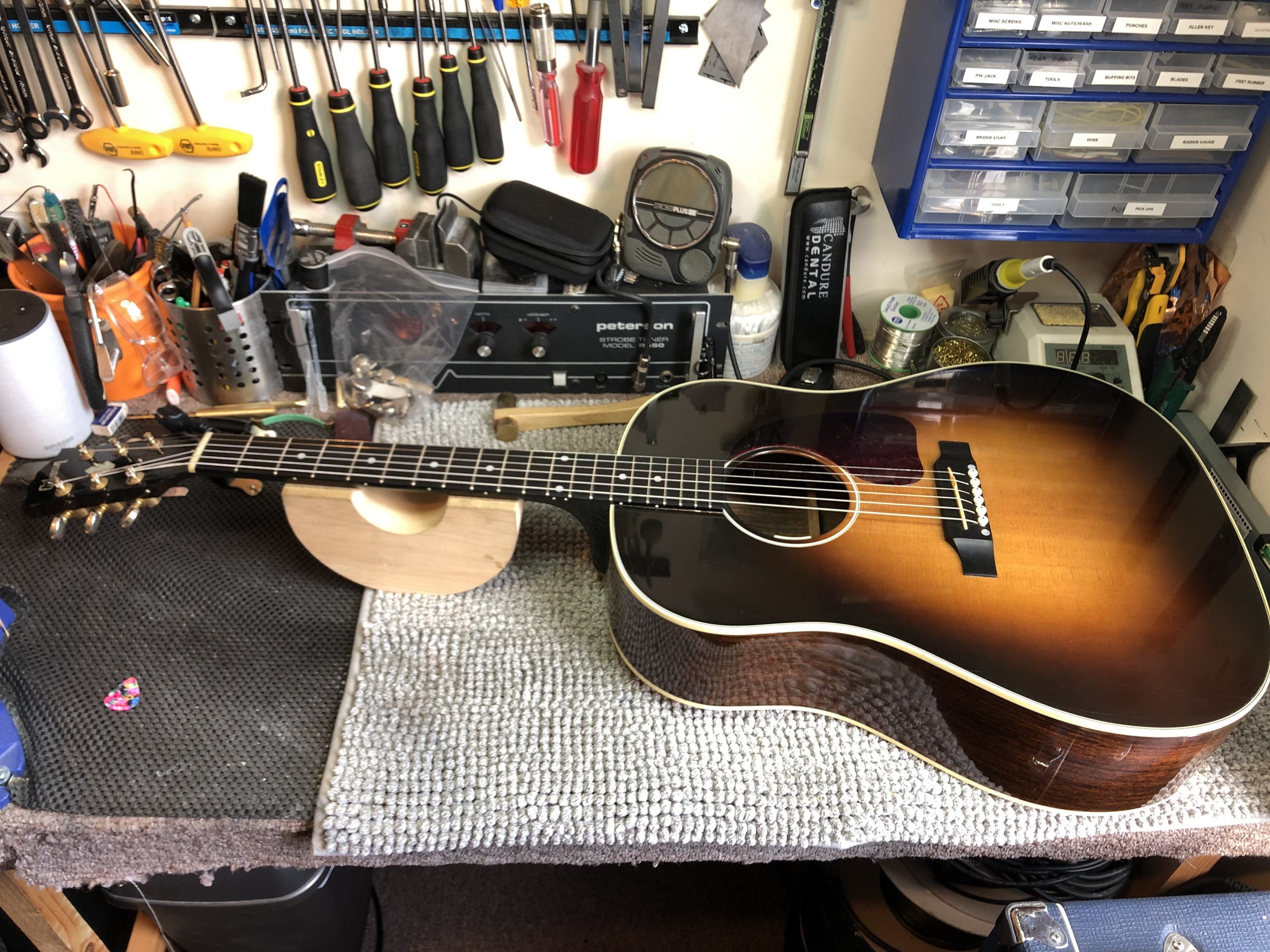